In brief, you’ll often see young girls with older men because older men are generally more secure in themselves, better in bed, treat her better and are more likely to commit. This is a general rule of thumb but an older guy needs to have the right qualities in place.

If an older guy doesn’t have these qualities, he will struggle more than a younger guy.

Being older and not “sorted” magnifies your issues with women. A girl will cut a certain amount of slack to a younger guy (though not much) that she just won’t give to an older dude.

This post applies to both Eastern and Western Europe. In general, it is less applicable (maybe 20– 30% less) in Western Euro countries and USA – and more so in Eastern Europe, Russia etc.

Note: If you’re an older guy who wants to meet younger women, check out my list of older man younger woman dating sites.

Whilst a young girl is curious and still discovering men and dating, she wants to be led and shown the ropes by a guy with who she can feel safe and comfortable around.

In practical terms, she’s expecting an older man to have more gravitas, to know how the world works, to know how to keep a girl happy and take her smoothly through the seduction process.

She’ll expect you to have ironed out any insecurities, personality flaws, nervousness and cluelessness around girls.

Older men can offer this in abundance. The best way to manage this is to make her totally comfortable and happy with you, make her feel special.

Little things like not worrying about who’s getting the bill make a difference.

Obviously, you do not want a girl to take advantage of you. But as an older man, you should know how to spot those signs anyway 🙂 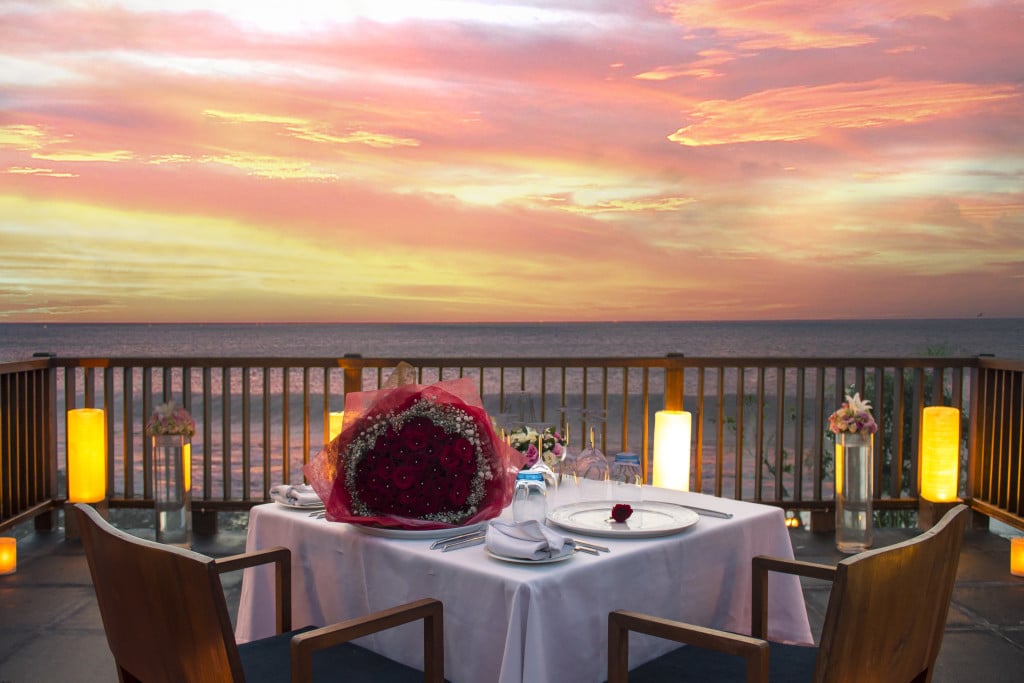 Nothing Wrong With This, Infact It’s Glorious. Don’t Let Anyone Tell You Otherwise.

As an older man, you’ll also be expected to not be overawed by her beauty. You should also know how to lead her.

Finally, older men generally are not so obsessed with getting her into bed straight away. Take your time and just enjoy her. All of these things come from the greater experience and wisdom that an older guy can offer.

When you add up all of these factors it goes a long way to answering why do younger women like older men.

Older guys are expected to do a better job in bed.

I’ve had this conversation with tons of younger girls and mostly they agree: they expect an older man to know what he’s doing in bed.

Without going into detail on sex techniques, an older guy with greater experience knows what girls like and can generally do a better job.

I can’t imagine what it’s like to be a hot young girl, go home with what she thinks is a virile young stud who is selfish, pleases only himself and then rolls over and falls asleep.

Put yourself in the girl’s shoes and see what she wants and expects from you as an older guy. She basically just wants to make sure you do a good competent job 🙂

Think of taking your time, pleasing her, lasting some time in bed etc and you get the picture. Please yourself but make damn sure you please her too.

Generally speaking, you want an excellent diet with a high amount of healthy fats, grass-fed beef, and healthy carbs.

Here’s a suggested regimen: 15mg of Zinc Piclionate, and 200mcg of Selenium every day, plus eat 5 raw pasture-fed egg yolks each day (raw egg yolks are the secret, really)

These three items, plus a diet rich in grass-fed beef, green veggies and healthy fats will give the body 90% of what it needs to recover from ejaculation and provide the necessary fats, minerals, and “chi” energy that the body needs for virile sex.

Clued up older guys don’t go nuts over her and keep pestering her for repeat meets after sex. They “get it” 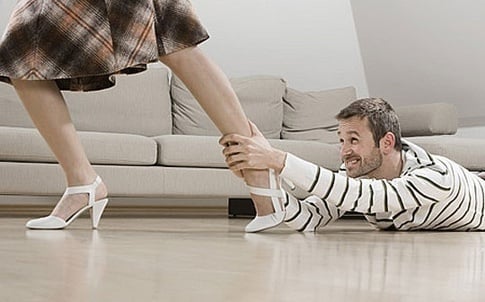 Don’t Do This, Obviously.

One thing I’ve not seen much discussion about is that there are plenty of girls (especially younger girls) who don’t WANT a relationship. They might have a boyfriend already, they don’t want to settle etc. The idea that women always want to tie down a guy is just plain wrong.

There are plenty of girls who are happy to have adventure sex with an interesting, cool dude. Now if you’re an older guy who clearly telegraphs the right signals – that you get it, this has great appeal to a young hot girl who enjoys sex but values discretion, self-control etc.

When I was younger I did lose my self-control somewhat. I’d want to see her again asap and although I never lost my self-respect by pestering her, bombarding her with texts, that feeling was still there and was sub communicated when I met her again.

At nearly 47, I just don’t do this anymore. It doesn’t mean I don’t have the capacity for love, but it does mean that I don’t clingy insecure, jealous or needy at the first sniff of a hot young girl.

Girls can sense this from you when they meet you.

As an older guy, you’re more likely to have the self-control necessary to avoid telegraphing these undesirable qualities when you first meet her, and also less likely to go apeshit and chase her after you first have sex.

Why Do Younger Women Like Older Men? SMV Chart

The first place you should look to work out why younger women like older men is the SMV (sexual market value) chart. It has its drawbacks, but it points us in the direction of attractive qualities of older men:

Some points I’d note about the chart:

1: Let’s assume the chart is accurate (which I dispute). Your SMV is still relative to other men’s SMV in the girl’s geographic proximity.

Whilst girls now have smartphones which allow them to get matches on Tinder from all over the world, realistically they are going to give priority to guys in their local area.

Bearing this in mind, you can play the game of SMV arbitrage – travelling to foreign countries where your SMV is relatively higher. Of course, you’re then faced with the issue of not living in the same city, not sticking around – but there are ways of managing this.

2: The graph shows a relatively steep decline after a man’s SMV peak of 36.

To be fair, Rollo does address this with the equivocation that he’s assuming fitness, physical appearance declines and the guy doesn’t acquire status.

In terms of status, it’s obviously best to have plenty of money, gravitas etc. If you’re over 40 and you do not, however, I would argue that as long as you’re ambitious, working towards acquiring wealth, and demonstrate the right personal qualities such as ambition, hard work and intellect then this is not such a severe drawback.

BUT, you do need to be working towards success. Being a lazy bum with alpha male pretensions will not cut it, especially in Eastern Europe – despite what some of the PUA literature may tell you.

My related video explains this in some more depth:

Finally, and most importantly, the SMV chart does not take into account the benefits of being an older man which I talk through in this post.

Plus, so much of success with women really does revolve around how entitled you feel and your mindset.

Your Value To Young Women As An Older Man : Summarised

I hope you can see that as an older man you have many advantages over younger guys when trying to attract the best looking women. But you cannot get away with insecurities and self-doubt about your value in the same way that a younger guy can.