I’ve never focussed exclusively on this age range – I find plenty of women 24-28 much more attractive in fact – but the patterns I’ve spotted recently made me cast my mind back over the years, put the evidence together and the picture is becoming clearer.

Here’s some reasons why I think the coveted younger girls are in fact easier to pick up than the slightly older counterparts!

It seems to me that they have *often* not yet fully internalised their value like a 23+ year old. They have not had 1000s of men kissing their ass. In places like Eastern Europe, some of the girls in this age range still haven’t been to a club! Some haven’t even kissed a man.

Their peers are schoolboys or very young local men at college. As we all know, very few man actually practice cold approach pickup – even in Eastern Europe (by the way it is far more prevalent in Eastern Europe than UK etc) – the further east you go, the more local men do it. 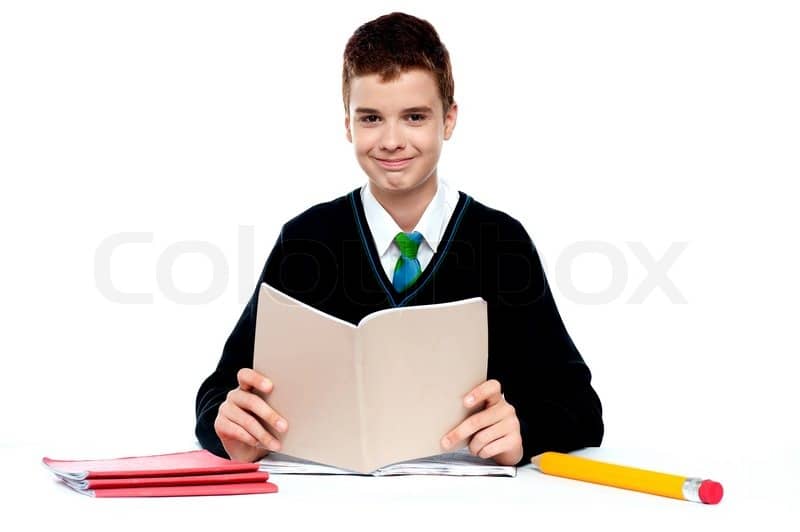 This is your competition

This is of course without PUA knowledge – just local men chatting up women in the daytime.

Younger Women Have Less Of A Bitch Shield

As a consequence, they have not yet fully developed either the higher value personae, or the shields that their slightly older counterparts have.

They are also less worldly and cynical, by and large – I see young girls like this giggling and screaming with their friends – you’ll never see this with an average 22 year old.

They Put Less Of A Premium On Their Pussy

Because of this, they put less of a premium on their pussy. Especially in places like Poland but even further East too, we are beginning to witness a creeping onset of Western values which permeates the mindset of the younger generation.

Whereas a 22-25 year old didn’t grow up with these influences, a 17-20 year old has. Even with this small age difference, the overall mindset and cultural influence is significant.

They Have Not Been Approached As Much As Older Girls

By sheer logic and numbers alone, they are also therefore far less used to “foreign” men waltzing up to them in the daytime and having a go. I’ve had some wide eyed responses that surprised me amongst this much younger demographic – they seemed to think I was from another planet!

This is purely anecdotal – but in my case I’m finding that girls in this age rage REALLY seem to go for my look, even though I am nearly 43.

I used to notice this before – I even made a video about a very young girl (OK I will admit it, she was actually 16, not 18) who gave me “The easiest lay ever” in Budapest (see below)

Why did I lie about her age in this video? In some ways I felt a bit embarrassed about such a young girl. I still feel a bit odd about it to be honest but there is an attraction to a 17 – 20 year old, I will concede. I still don’t believe they are hotter simply because of a few years age difference, but it’s surely a different experience.

You have to take each approach on a case by case basis, but I have developped a slightly modified approach for this younger demographic. Generally speaking, a slightly softer approach works for these younger girls.

By softer I mean giving her more comfort, being mindful of her needs and not rushing things too much.

You need to learn to “read” girls to adjust to each situation in real time – more of this in The Secret Society. But generally speaking, younger girls react better when you escalate a little more slowly.

For older guys (30+), play up on your older man gravitas. Specifically, leverage your experience and worldly wisdom by doing the following:

Tips For Dating Much Younger Girls

Another tip which may come in handy with attracting much younger girls is the ability to ramble.

Think about Donald Trump at one of his unscripted rallies, and you’ll have an idea of what rambling looks like.

In my case, when I’m meeting a girl, I’ll just talk about whatever is on my mind. However I’ve got a database of stories, experiences, opinions, thoughts that means I can talk for hours and hours, infact, days, weeks and months.

Here’s what I talk about now:

I’ve got about 20 humourous, sexy, funny stories from my life that I use and reuse all the time…Whenever I feel like it. These stories have to be delivered correctly, felt at the particular moment, but I use them to amuse myself but also because I know I can wheel them out to elicit particular reactions from girls.

I stress : they are all true and unique to me – they fit my personality – so they won’t “work” for you. It’s the PRINCIPLE that’s at work here.

For examples sake though, here’s 1:

I talk affectionately about my penis sometimes. I usually lead in with something like : “Have you ever wanted to try being a man for a week? Like, just a week? I sometimes think about being a woman….

It would be cool no? But you’d have to put up with your 2nd brain..Lemme tell you, he’s calmed down a bit now but my willy back in the day was a MENACE..He used to get me in all sorts of trouble…

I also have a big list of things I can talk about for hours:

Often younger girls are shy, introverted and don’t have the confidence of girls over 22. Therefore you need to be able to fill silences, and talking in long monologues is a good way to do it.

It’s an invaluable skill – it gets the girl comfortable with you, shows you’re smart, cool and at ease with yourself, shows you are socially calibrated. Used properly it gives her an insight as to the kind of guy you are in a very attractive way. Think of all the subtle show off (or DHV’s) you can do with well chosen stories, insights and life experiences.

To learn this skill – start reading. Anything – but newspapers and online journals are good. Read books. Talk to friends more, have experiences, fun – build stories around them.