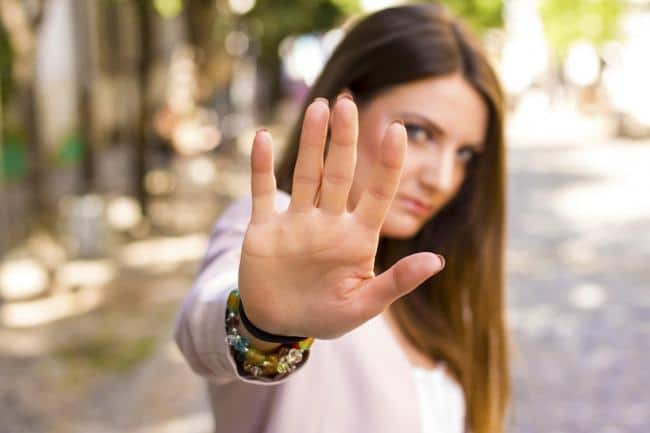 Police chiefs are considering incidents of misogyny as a hate crime in the UK. This includes wolf whistling, harassment in the street, verbal abuse, unwanted approaching, taking photos without consent or even sending unwanted text messages.

Forces are being asked to ‘consider the case’ for monitoring sexist abuse and harassment.

It means misogyny – defined by police chiefs as ‘behaviour targeted towards a woman by men simply because they are a woman’ – would sit alongside crimes where victims are attacked for their race, religion or sexual orientation.

Nottinghamshire Police began trialling the scheme in July 2016 and were followed by a handful of other forces. Now recording misogyny as a hate crime could be rolled out across all 43 forces in England and Wales.

A National Police Chiefs’ Council spokesman said: ‘Police forces in England and Wales annually monitor five strands of hate crime. ‘Police chiefs will be presented with a paper that asks them to consider the case for monitoring gender-based hate crime in the same way.’

Sam Smethers, chief executive of the Fawcett Society, which campaigns for gender equality, said: ‘Misogyny is so widespread it has become normalised in our society. As a result, women are routinely objectified and harassed. Unless we challenge it, this won’t change. We have to start calling misogyny out for what it is: a hate crime.’

Readers from the UK: As I said in the video i want your comments and thoughts!

Dealing With Depression And Anxiety

5 Ways Sigmas Are Different To Other Men

Dark Nights Of The Soul