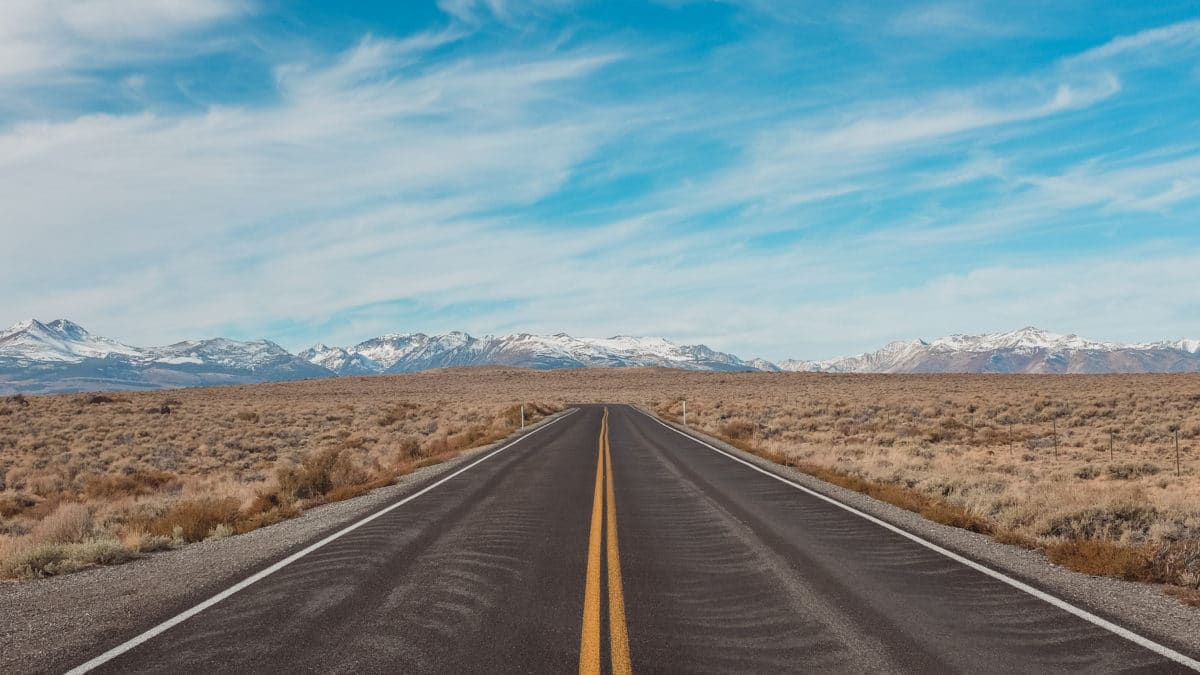 Will The Player Journey Ever End? 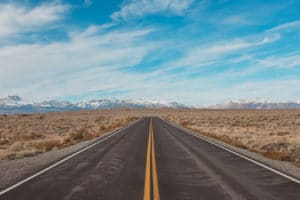 I’ve been reading a few of the popular Daygame blogs recently, and have noticed the trend of semi retirement from the player journey.

The more perceptive of you will note that I’m mostly referring to my old friend Nick Krauser, but there are other guys I know who are going through a similar process. Mostly in their late 30s – early 40s.

Knowing Nick well, I’d guess he will still be approaching off IOI’s (forced or unforced), but perhaps his days of large scale approaching and number farming are over. I have not spoken to him about this.

My question is : what next?

Can You Ever Realistically Retire?

Let me use an analogy from F1. The very best F1 drivers have a combination of raw speed, tactical nouse, ability to lead the team, and are always in the right team at the right time.

(The notable exception is of course Fernando Alonso, who is in my view the 2nd best F1 driver of all time. Senna is 1st, Hamilton 3rd, Schumacher 4th. Alonso’s tragic flaw was tactical mistakes about his team choice, and pissing off his employers)

Sadly he’s retiring this year, because he’s basically boxed himself into a corner. 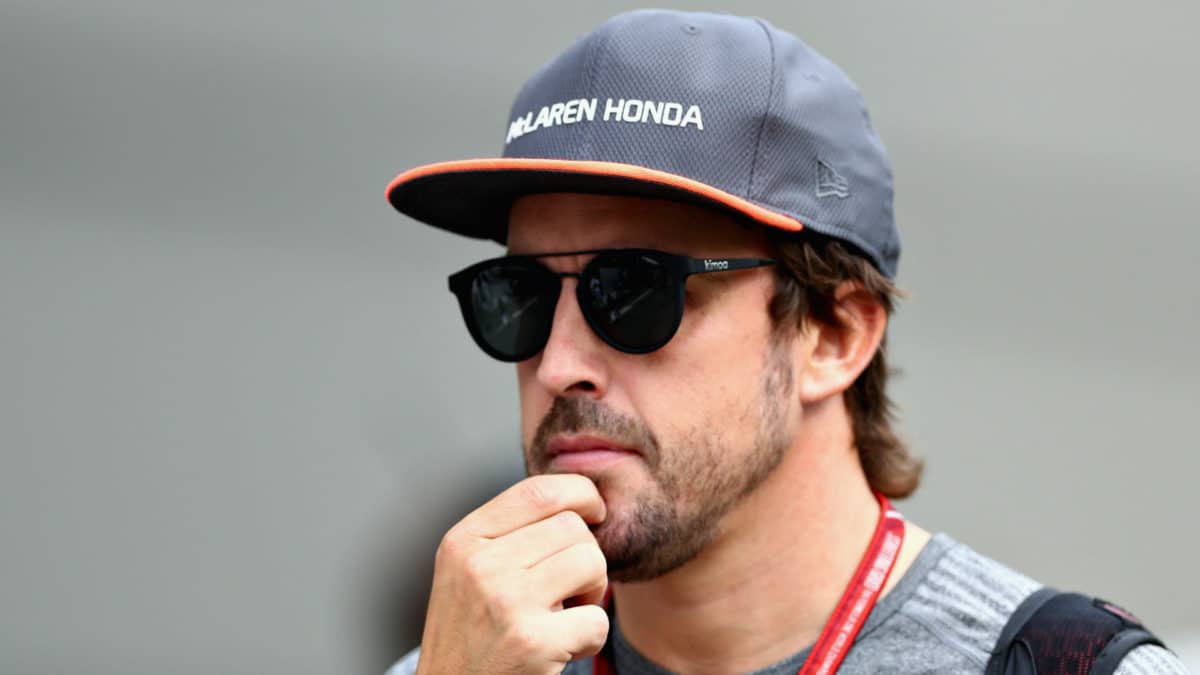 An interesting thing happens as the driver ages. He starts to rely less on raw speed, and more on tactical nouse. He can make up losing a 1/10th of a second by adapting his driving style, making fewer mistakes, overtaking more smoothly, and improving his feedback to his engineers.

All of which leads to an overall continued stream of success.

So it is with the player journey. You might lose the power of a knockout punch (decling sexual energy, fading looks) – but you have ample opportunity to make it up in other areas.

But for most guys, the crux is the approach. You still need to meet the women in the first place in order to demonstrate your the overall package.

I’ve yet to find a better way than cold / warm approaching to do this – especially if you’re not settled in a country where you are happy (i.e. not the West).

So if you stop approaching – even off IOI’s – you’re basically doomed to a life of celibacy.

I know from looking at my analytics that my growing audience has a significant proportion from 35-65+. So let me introduce some basic tips to extend your player journey:

1: If you’re ageing badly, get cosmetic surgery. There’s no shame in it.

2: Try to keep up your approaches. Introduce forcing IOI’s into the equation. Bone up on warm approaches.

4: Get out of your home country as much as possible and see the difference in the dating market abroad. It will be a soothing balm to your soul.

5: Weave your older man gravitas and wisdom into your approaches. There are specific ways of doing this which I will introduce in later posts.

The basic idea is to appreciate her beauty matter of factly, but play to your strengths of knowing how the world works, your calmness and steadiness, not putting her on a pedestal.

Understand the big bad world is a scary place to a lot of girls. By your wordly wisdom, you can make her feel safe and secure in a way younger guys cannot.

I believe a financial storm is coming. The world is soon going to get a whole lot more scary. People that thought they were safe will find themselves up shit creek without a paddle.

6: Use your declining sex drive to your advantage! Once you are not lead by Mr little brain, let Mr big brain take over.

Whilst I’d never advocate using tricks or deception to get a girl into bed, you can strategise in a way that a younger guy won’t be able to.

You’re probably also more likely to take your time dating her. Why the hell not? Don’t try and rush her into bed.

Forget about what the garbage PUA websites say about metrics, “banging” her as quickly as possible. It’s all noise from little boys who don’t know what they are talking about.

Often, the more you get to know her and like her personality as well as tight ass, the more you can hook her in and keep her around – which is what most older guys want anyway.

Don’t be the guy who she regrets sleeping with and instantly wants to forget.

Right gotta go and cut this post a bit short.

My bladder is pressing against my jeans in a most uncomfortable fashion – which is not appropriate for a man of my calibre.

I challenge Rollo Tomassi To A SARGE OFF!