Useful Resources That You Can Read / Watch

Here’s a short little post which I hope you’ll find helpful : websites and people that I follow and read regularly.

“Why is this useful to ME” I hear you mutter darkly…

If you recall my seminal post on how to attract Eastern Euro ladies, you’ll know that I talk about becoming an all round solid guy, right of centre politically, and becoming self reliant.

The resources I read appeal to me and I hope a large proportion of you too – especially those who earnestly want to apply themselves and improve their dating lives.

Furthermore, and most importantly – you do NOT want to be one of those guys with nothing else to say apart from a little box of tricks you learned from PUA websites.

When you take a girl on a date, you need to learn to ramble, argue eloquently, and demonstrate a strong grasp of the issues…It also helps to believe in something, be passionate about it.

You don’t want to be the Grey Man, with nothing to say, no beliefs, no insights..No nothing. (I’ve met plenty of them).

I’d like to think anyone reading this is better than that!

Since I will probably not have kids, it would warm my heart to know of a bunch of Jabba shitlords walking the earth (most probably Eastern Europe), confidently espousing their views and charming their way into some tidy wet snatch!

Get in there ya cun* ye!

See what I did there? I’m rambling.

Fantastic all rounder. Covers all the important issues with eloquence, facts, detail, reason and evidence.

Very smart guy. Hams it up a little sometimes, but he’s a former actor and does such great work I forgive him!

Very interesting site – majors on R/K theory which you definitely need to know about. Most of you will know about it within the context of pickup – R selected girls VS K Selected girls.

He frames recent news stories within the R/K paradigm, so you can see how it all fits together.

Read this site freqently and you’ll want to destroy all rabbits! 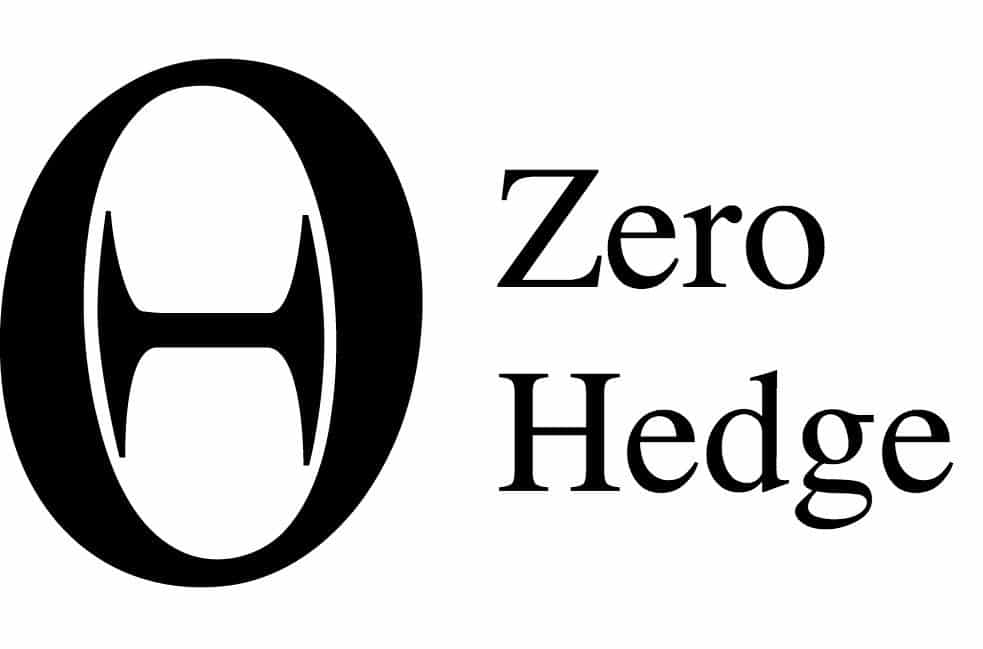 Great resource for all things financial, but with a cool undertone of conspiracy theory. Often has great articles from other financial commentators you’ll never have heard of, plus always puts an interestng spin on current events. 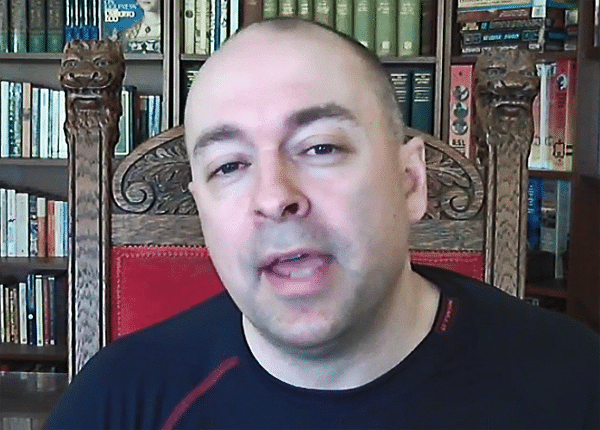 Excellent on migration, politics, current events, insights into what’s going on behind the scenes (I read him mostly for this). He sees things others don’t spot, and does it early. 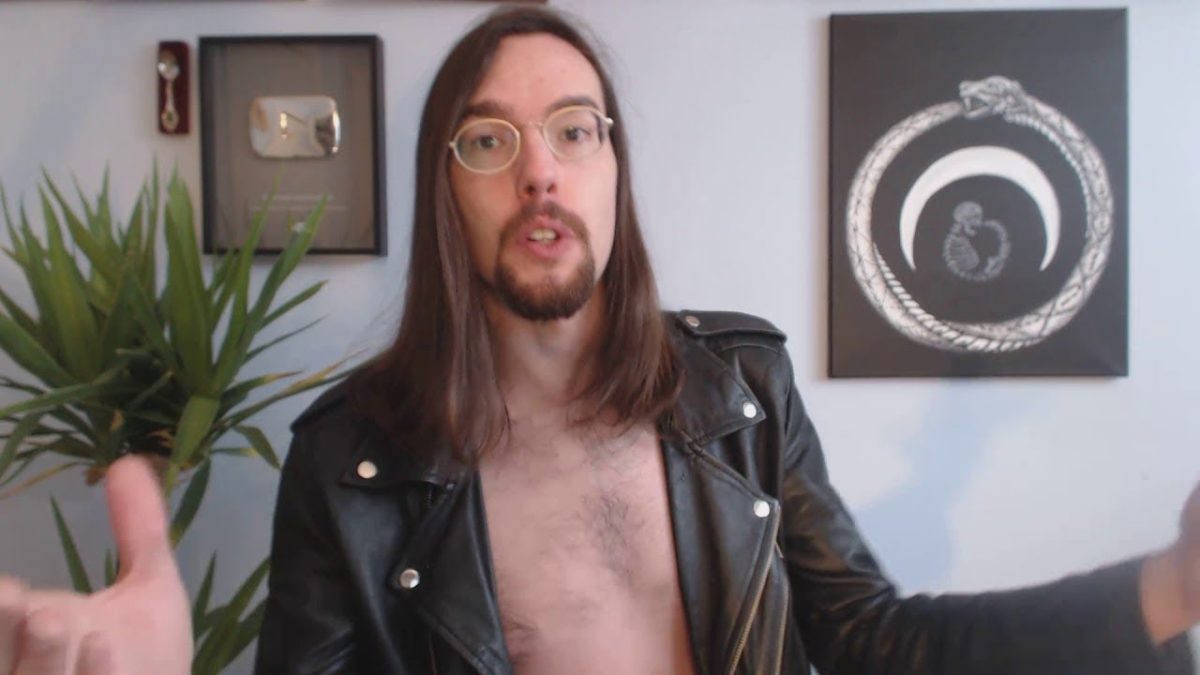 Only just started watching him recently. Cool guy, I love his speaking style and exceptionally bright.

The only guy I’ve ever seen match Molyneux in a debate.

PS Watch a few of his videos and you’ll notice the one second pause at the beginning and end. He does it exactly the same EVERY SINGLE TIME – worth watching for the eerily perfect repetition of his intro and sign off! 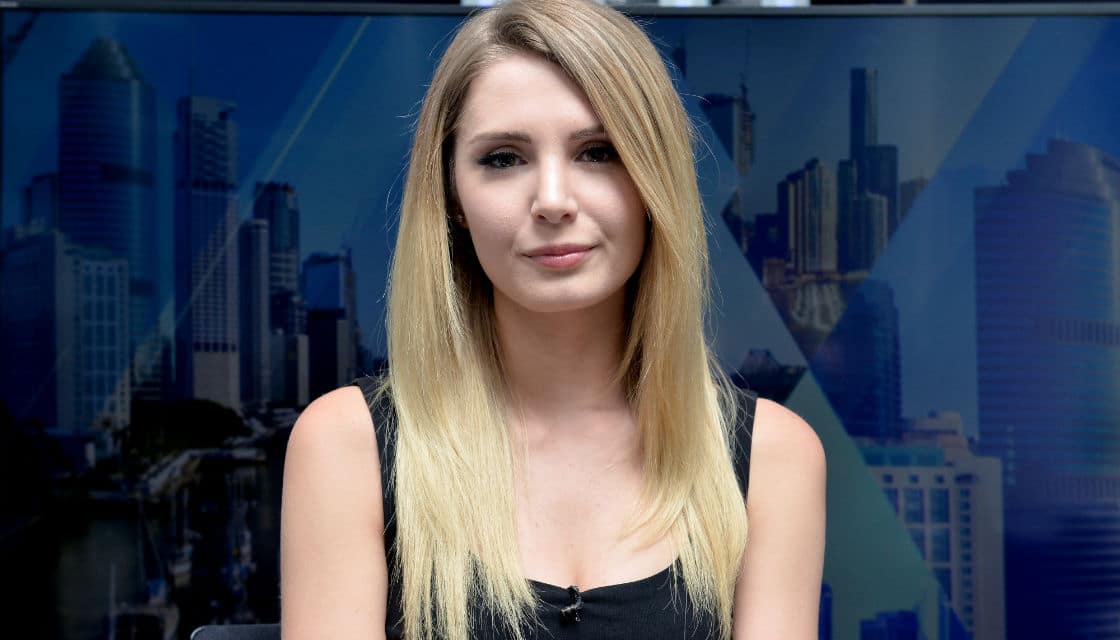 This might surprise some of you. Well, in my view she does a great job.

Her performance with Molyneux in their New Zealand / Australia tour was first rate. 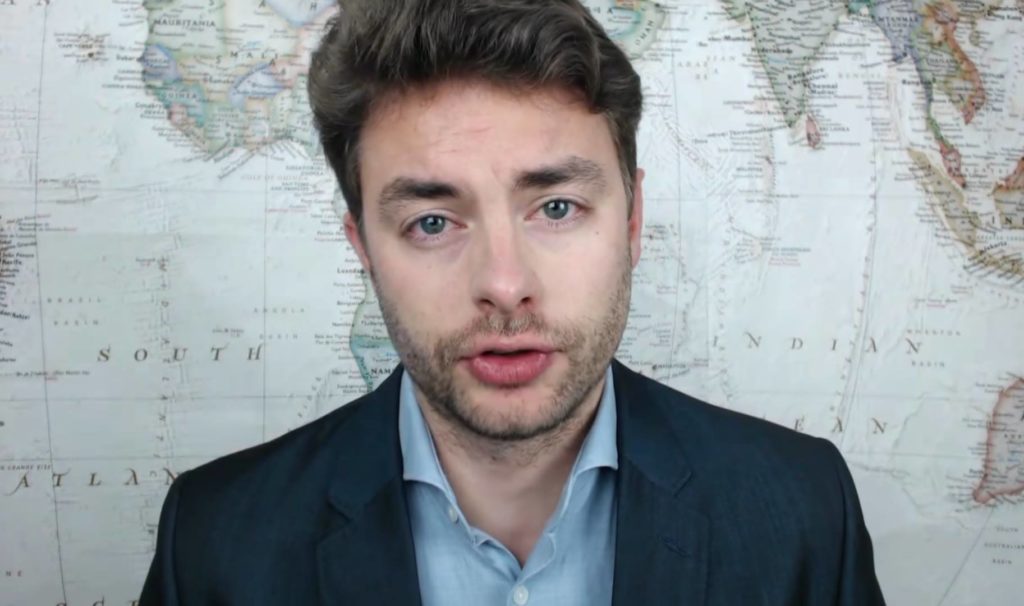 Sarcastic and scathing as only a true Northen English lad can be!

Hysterically funny videos about modern culture, politics and migration, but with a meaning and purpose. 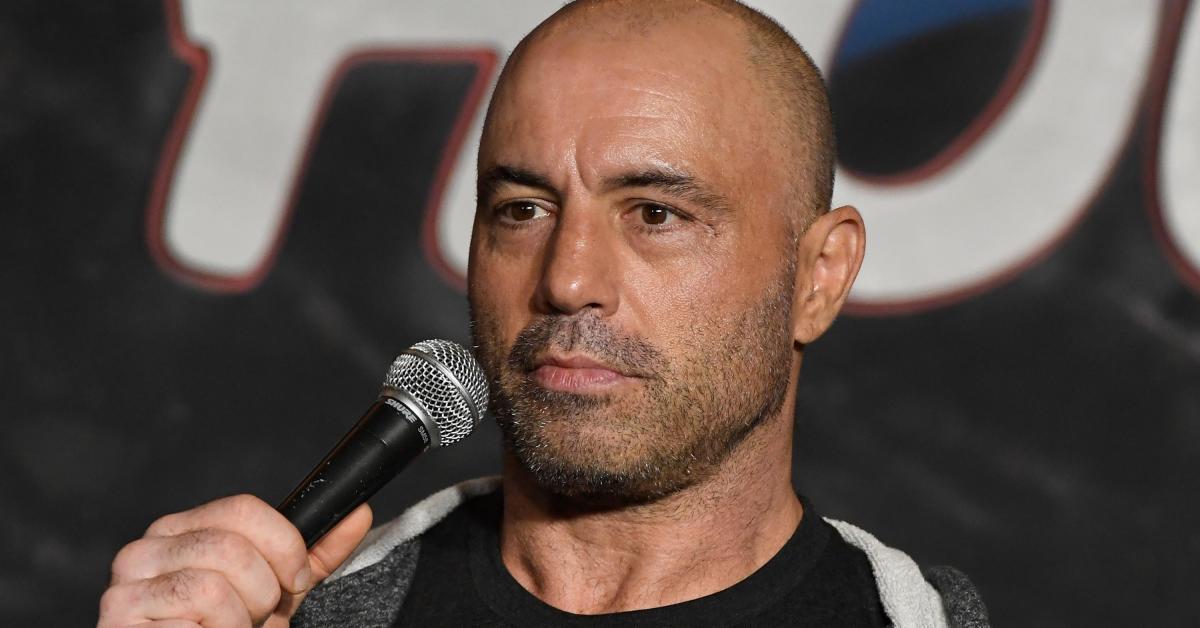 Regularly features interesting guests, where I’ve learned some life hacks I never would have found otherwise.

I personally watch Rogan for entertainment and relaxation. Anything with Joey Diaz I am there, love that guy – but he always seems funniest when partnered up with Rogan.

I also LOVE the talks with the hunter guy – cannot remember his name? Plus he’s had some survivavlist guests on too.

His episodes with Peter Schiff are also excellent. 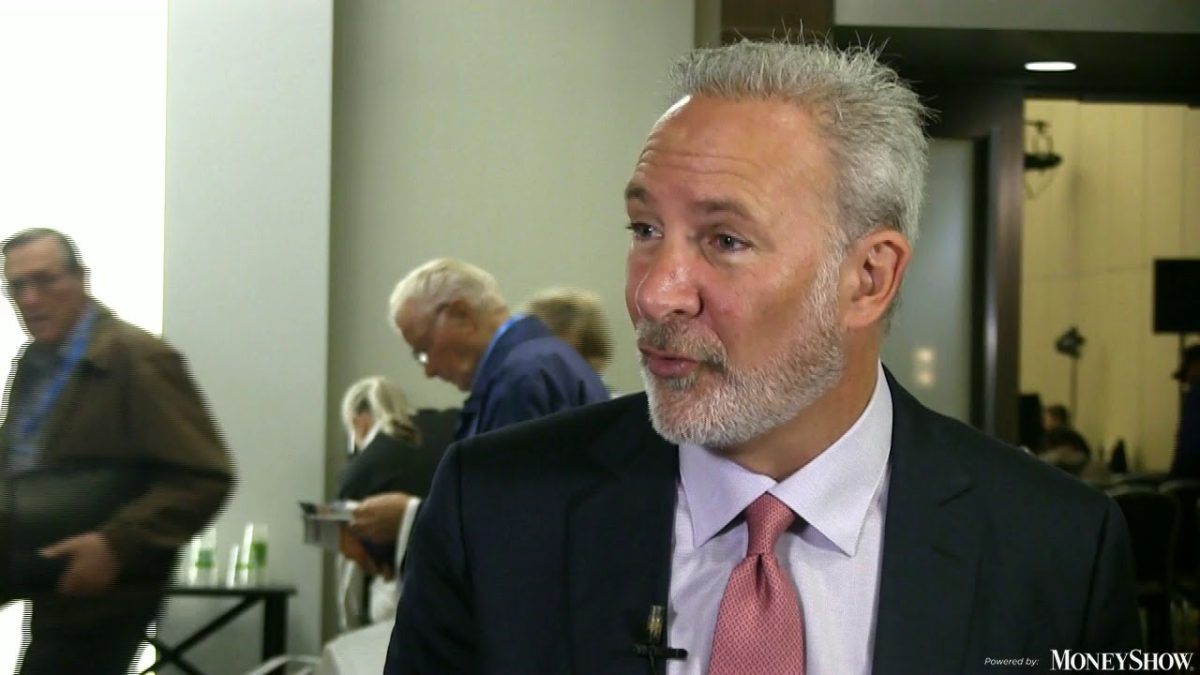 Focuses almost exclusively on the US but I love listening to this guy. Has a hypnotic voice and is the best ranter I have ever heard, bar none.

Simplifies economics and breaks down current events in the light of free market capitalism.

His clients lost their shirt after 2008 but I understand are making some gains now. Although his big prediction of US collapse and a currency crisis hasn’t come to pass, I do believe he is right about most of what he says.

Plus he’s funny to listen to!

And just to show I am not a “far right” lunatic! 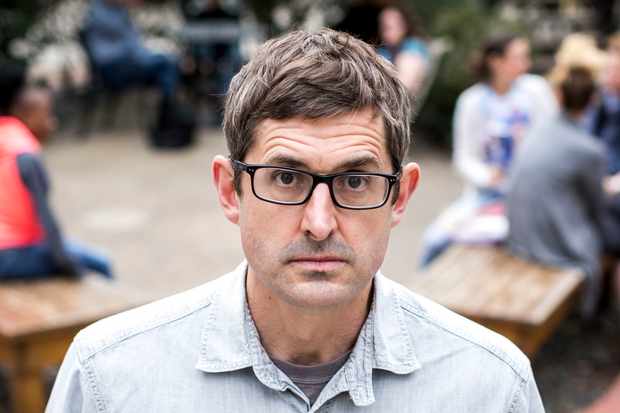 Yeah I know it’s the BBC. But Theroux made some stunning documentaries back in the day and is still an interesting character now.

He started off with Gonzo journalism but later in his career made some legit serious documentaries without the oh so subtle trolling.

Watch the “When Louis Met” series – they are scattered all over the internet.

Also watch some of his big documentaries – he did one about a Vegas Brothel, a prison in America, Nazi White Power families in USA, addicted to gambling, finding love in Thailand, the Boers in South Africa and more. Fascinating stuff.

I’ll stop for now, though I do read other stuff. As I said, you need to have something to say to girls, things that you believe in and are passionate about.

If any of you have other suggestions, add em to comments below so others may also benefit.

Of course, this is just a part of the puzzle. Combine this with the seduction know how and mindsets from me, and you’ll be well on your way.

Primal Seduction, my deep dive into the powerful mindsets needed for naturally attractive behaviour with women is a great place to start, so do check it out.

Are Western Women Worth The Time As A Self Actualized Older Man?

Does Social Media Make It Harder To Meet Women?