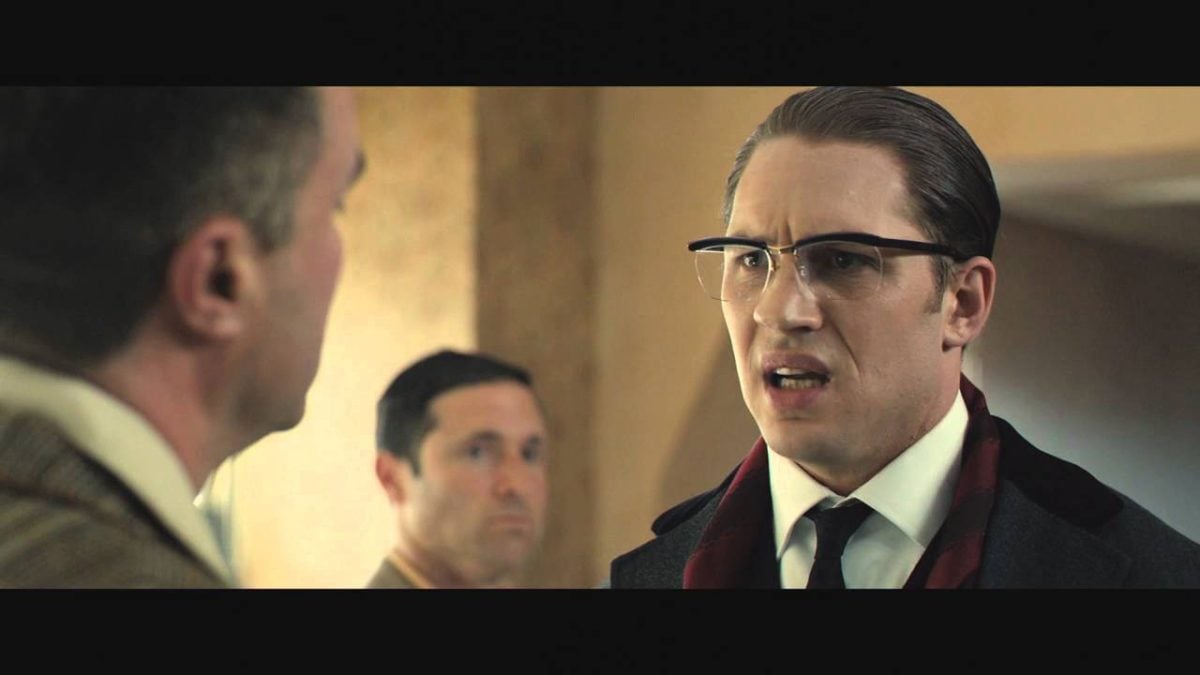 The Power Of Eyes – With Movie Star Analysis

One aspect of attracting women that is hardly ever mentioned is using your eyes to create attraction and sexual tension – or even just to capture the interest of the girl.

Some of the best examples of using your eyes in a powerful way is by watching legendary movie stars.

So, I’ve picked out some examples here that you can watch, to give you ideas for how you can use your eyes more effectively when you approach girls.

Watch the video below for the analysis:

I bet you couldn’t stop watching that clip could you? What’s interesting about that scene is that Hopkins uses his eyes in a way that’s rarely been seen before in movies.

Of course, he’s one of the best actors in the world and is paid millions of dollars to create compelling larger than life characters that you cannot stop watching.

But there’s a principle here that you can mull over and think about the next time you approach a girl.

Did you notice anything in particular , aside from the wide eyed stare and the brilliant delivery of his lines? The sense of menace that you get simply by looking into those eyes?

Well if not, let’s have a look at one of my favourite actors of all time, the extraordinary Christopher Walken:

They capture your full attention and you cannot look away.

Walken in particular in the scene you’ve just watched is incredible. He’s well known for injecting pauses into his dialogues and just staring into the camera with his ice blue eyes.

In that clip, the pause and stare was nearly 8 seconds long.

Now please note there that this video is merely an introduction to the power of your eyes.

You could conceivably write an entire book about using your eyes, and still not capture all of it.

Nevertheless, there is a small tip here which you might think about using. To make it really clear, I’ll introduce another legend of the screen who explains exactly how it works:

Now I am not recommending you stare incessantly at a girl and not blink ever.

I’m introducing the power of using your eyes as a concept, and using famous actors to illustrate the point.

You could try the not blinking tip – but remember about calibration and in particular fractination.

Fractination is where you give your attention – and then take it away.

You don’t want to come across as a psychopath.

Just mull over this video and think about how you can experiment with using your eyes.

There’s an old saying that the eyes are the window to the soul.

I take this to mean that like a window, your eyes are transparent and betray the real you. They subcommunicate what is going on inside when you talk to a girl.

This is why I always talk about authenticity, delivering sincere compliments from your core, and speaking the truth of that moment. Your eyes will tell the story and it hits home when you talk to the girl.

This is covered in great depth in both Primal Seduction and Secret Society.

I’ll leave you with one more extraordinary scene.

Watch Tom Hardy here and notice how he uses his eyes compleletly differently for the two Kray Twins from the movie Legends.

Reggie was also extremely violent, but also charming and seductive. Notice how Hardy captures this perfectly.

Salt Dating – The BEST Way To Meet Hotties In 2021