The mindset of a Sigma Male is key to his success with women. Sigmas tend to be naturally introverted and a little standoffish, so they must find their niche, use the right approach, and play to their strengths to become attractive to women.

Fortunately for you I’ve spent years thinking about this and have broken down all the key mindset traits that you need as a Sigma Male to gaurantee your success…In a way that won’t drive you insane, or entail excessive rejection. 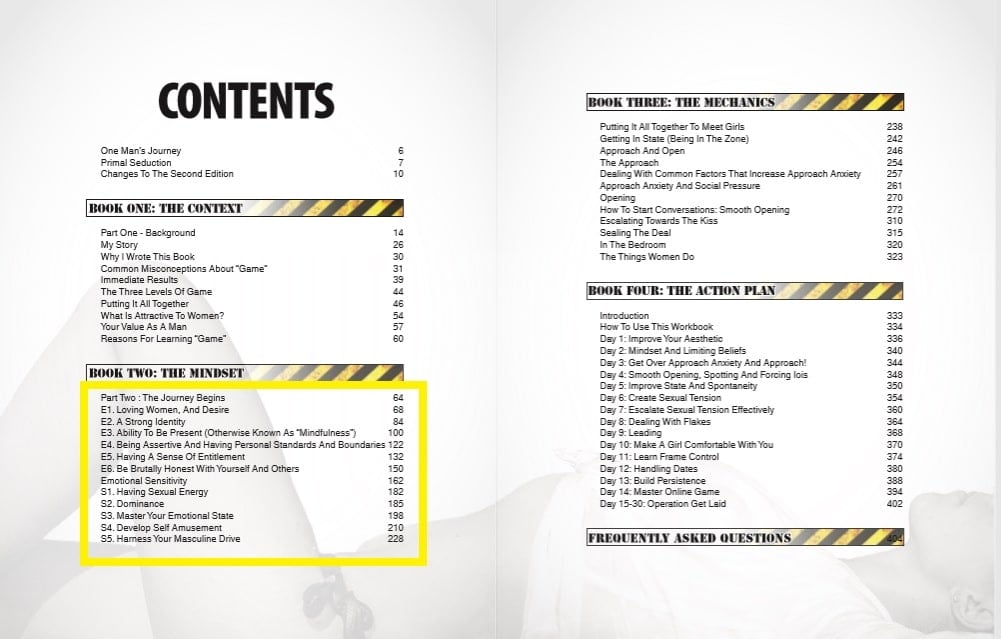 Let’s check out the key trait of loving women and desire.

You might be wondering why this characteristic is included. You may be thinking “of course I have desire for women”.

So I will be specific and clear about what I mean here. I’m talking about a raw, animal like, instinctive desire. You have to identify with it right in your nether regions, shall we say.

Now, this kind of desire is actually rare. Why do I say this? Because desire is often intermingled with other (often conflicting) emotions which come into play based on your beliefs around sex, identity, and upbringing.

I’ve given this graphic description to paint a picture in your mind of what goes through my mind when I see a woman I want. I let the desire overwhelm me and colour my interaction with her.

I let it flow through me. It is a pure thing. This happens to a greater or lesser extent, based on a two variables;

A lot of men don’t give themselves permission to feel in this way. Their natural desire is intermingled with other conflicting emotions:

And so on. In other words it is mixed up with other feelings which ruins the pure, animal state.

I try to get you to tap into natural feelings and emotions to galvanise you to build these new empowering beliefs. There is no force more powerful than your natural instincts.

In some ways you need to revert to your caveman state and this is no different. Cavemen think “girl, want girl”.

This is how you need to be thinking too! Now where I think most men go wrong is that when they mix pure desire with these other emotions, it is very clear to the girl and she picks up on it and it feels lecherous, sleazy, dirty to her.

When you experience raw animal desire your love for the feminine should guide you to be respectful towards her, revel in her beauty, at the same time as wanting to ravish her and fuck her brains out.

Love for women is a higher order influence and guides you naturally towards behaving in a manner that gives you the best chance of success. If you mix raw animal desire with some of the really negative emotions that I’ve listed you can end up with disastrous , scary results.

“But you could not have pure love or pure lust nowadays. No emotion was pure, because everything was mixed up with fear and hatred. Their embrace had been a battle, the climax a victory. It was a blow struck against the Party. It was a political act.”

Consider Winston Smith’s first reaction when he meets Julia: “He hated her because she was young and pretty and sexless, because he wanted to go to bed with her and would never do so, because round her sweet supple waist,
which seemed to ask you to encircle it with your arm, there was only the odious scarlet sash, aggressive symbol of chastity.” 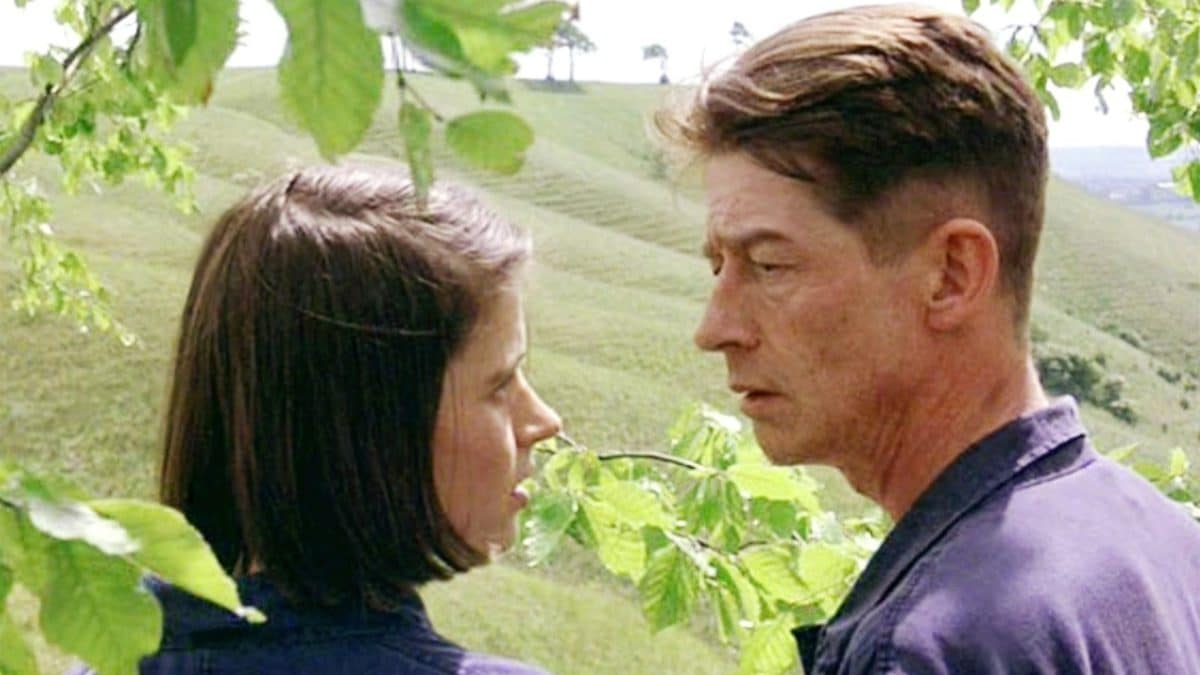 Now we of course do not live in a totalitarian regime.(yet), like the nightmare scenario imagined by Orwell in the book 1984.

But, there is a lot of negative influence out there-a sense that men should be put back in their box. All of this can be mostly cheerfully ignored if you are one of the guys who “gets it”.

By and large, most men don’t get this. They don’t get that you cannot logically persuade a woman to like you. To attract her on a deep level you have to be “sexworthy” – by displaying these character traits I’m talking about, having high self-esteem, being centered, being more interested in having integrity and sticking to their own standards rather than trying to impress her.

She is interested in keeping you as a guy in the dark – like the ninety-nine percent of other guys out there – because a man who knows this stuff, has had this powerful identity change – is on great for her on one level (if he is monogamous) but deeply threatening on another level.

It is a dichotomy. Women love to be around evolved, masculine men and love to fuck them, and love even more being in a relationship with them, but on another level they know that men like this are difficult to control, can be wild and dangerous and can meet and attract other women with relative ease.

Big no-no for them! You need to know all of this. Reconcile it in your mind and still love and respect them for it even though their behaviour may seem deeply strange to you.

Well I hope you can see this is very different to a lot of the stuff you may have read or listened to within the manosphere or seduction industry.

Personally, I’ve been railing against some of the toxic advice for years – whilst there is some good information out there, much of it is plain wrong and is informed by the writers own insecurities and agenda. (I think the term manosphere is a misnomer – “littleboyosphere” might be more appropriate”

So I’ve read much of this from my book Primal Seduction, which goes into minute detail of all these key character traits for success, with interviews to reinforce the message and paint the picture fully. There’s also action plans and exercises to list how you can begin to build these important mindset traits yourself.

As well as my book Primal Seduction I also have a 5 hour video series on how to carve out a successful dating life for yourself by approaching women successfully, escalating and finally taking them to bed – no matter where you are in the world, or even if you’ve never approached a girl before. So I have also added a link to both products which are sold together on special offer.

Find out more about Primal Seduction and Secret Society here: