There are many examples of Sigma Males in movies – it’s just that no one has ever recognised them for what they are before.

Here I’ll pull out a few notable contemporay examples that you should all recognise and point out why they show all the hallmarks of a Sigma Male.

Alejandro in Sicario fits the classic definition of a Sigma Male. Notice how he’s employed as an independant contractor to get a specific job done.

He’s not interested in career advancement, and through the course of the movie we find out that he’s actually using the CIA and American government power and influence for his own ends.

I’ll not include spoilers here because if you haven’t seen any of the Sicario movies, you definitely should do – they are fantastic.

As I’ve mentioned in my other videos and posts, the Sigma male character that Alejandro plays has the total respect of the Alpha males that feature in the movies and is equal (if not superior) in respect and status.

But, he’s ultimately looking out for himself. As the movie shows, there’s mutual benefit for both the Sigma and Alpha males, so they can work together quite happily.

Notice also in the movie he displays definite leadership qualities and can lead the group if he wishes (and it’s required). But the minute it’s not required he fades back into the shadows.

Do You Have Sigma Male Qualities? Take The Test Below To Find Out (2-3 minutes)

After you take the quiz, I’ll send you: 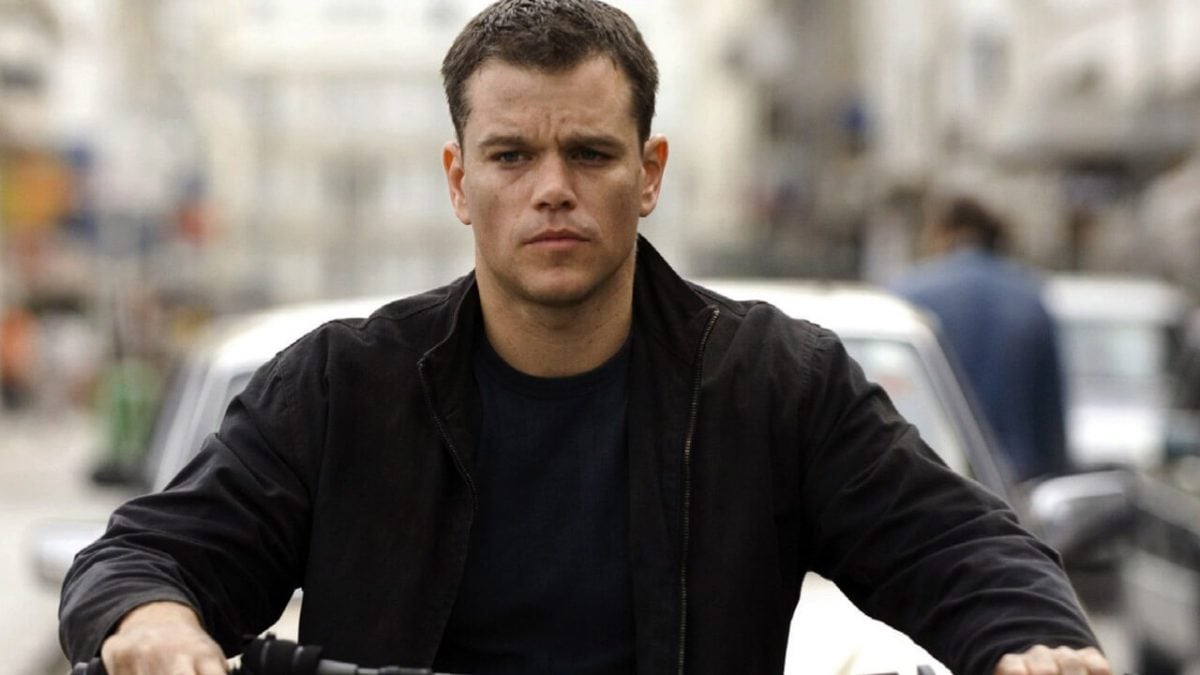 Jason bourne is an interesting example of a Sigma Male. Notice he’s uncomfortable in the hierarchy and carries out his missions to meet his own ends. When he “malfunctions”, he turns all his skills and expertise back on the organisation that trained him to pursue his own goals.

Whilst he meets a girl in the movies, you’ll notice she’s also a Sigma and they stay together for mutual benefit.

He’s the ultimate symbol of the Sigma Male trait which is that he just wants to be left alone to go about his business. If the agency didn’t pursue and harass him, he would happily fade away and do his own thing, never to be heard of again. 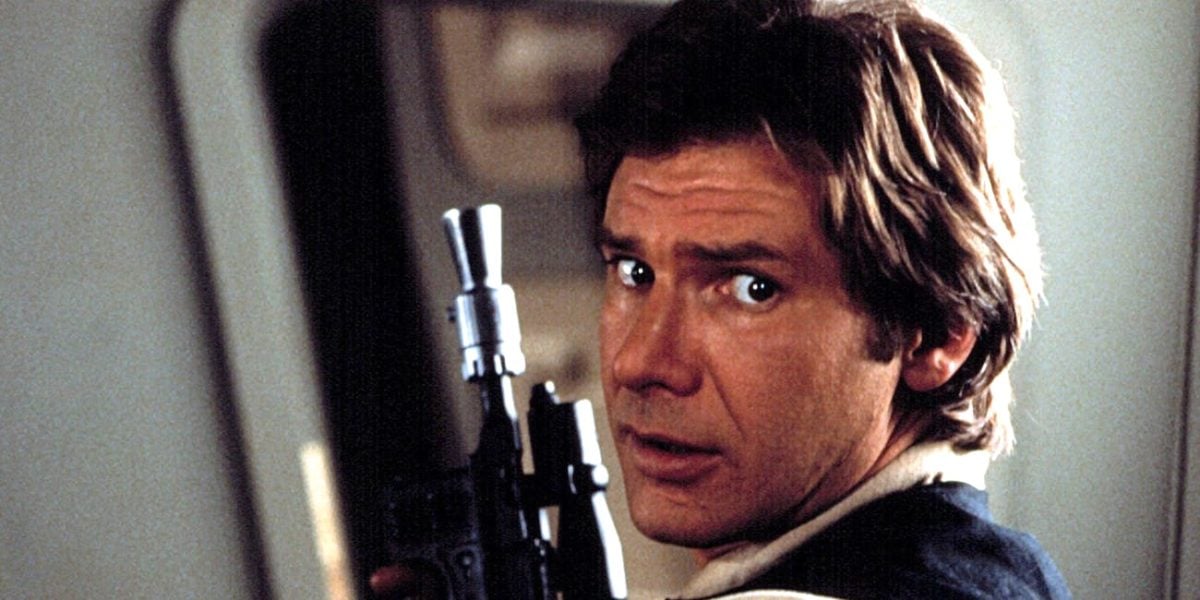 A classic Sigma, Han Solo does his own thing, doing shady deals across galaxies, getting drunk and then knobbing princesses. Notice in the movie that although he’s co-opted to help the rebellions cause, he’s never fully part of the group and is still serving his own ends. It’s just that his goals are aligned with the rebellion.

Once again he shows leadership qualities, and the main characters all look up to him in the movies. Not that he cares about their accolade or admiration – another classic sign of a Sigma Male.

He also displays excellent Sigma game – aloofness mixed with arrogance and a tinge of cruelty. Ultimately he can take it or leave it with a girl – which drives princess Leia crazy.

Note : Harrison Ford seems to be a real life Sigma too. He’s notoriously private and often crotchety in interviews, preferring to shun the limelight and do his own thing.

Clint Eastwood – Man With No Name 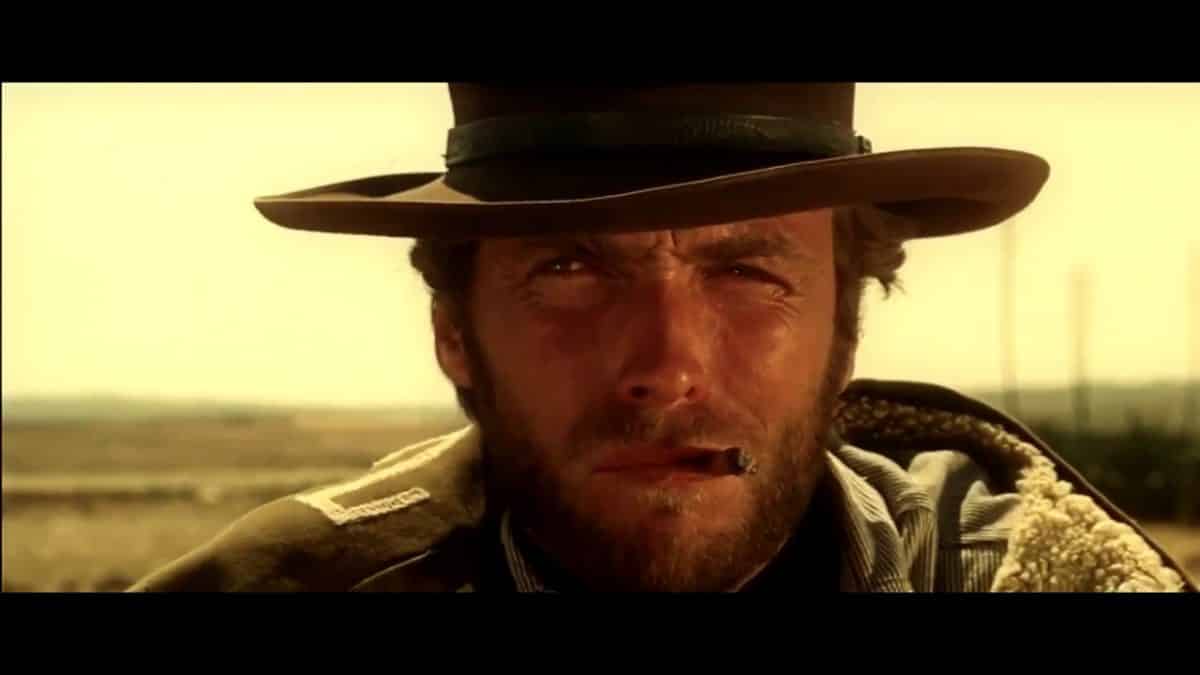 What better example of a Sigma Male than Clint Eastwood as the man with no name. He’s literally an unknown, but rides into town, plays the resident alphas off one another, gets the gold, drinks the beer and then takes the women. The ultimate Sigma!

Think of how this translates to a modern example, or how you might do this yourself in your dating life. I’ve been rocking up into foreign cities for years on end now, and when I have the inclination I pick up the hottest girls, enjoy fun mini relationships (which we both get benefit from…) and then I leave.

Even my perfect dream girl can only ever be 1 girl, but she will get older and she will take away my freedom.

Clint’s character is the same in these movies. You just know that he’s not going to stick around for the long haul. He’s not an evil guy at all – not even selfish – he just wants to look after himself and not be pigeonholed or co-opted when it doesn’t meet his needs. He doesn’t want to be a part of the structure or the hierarchy. 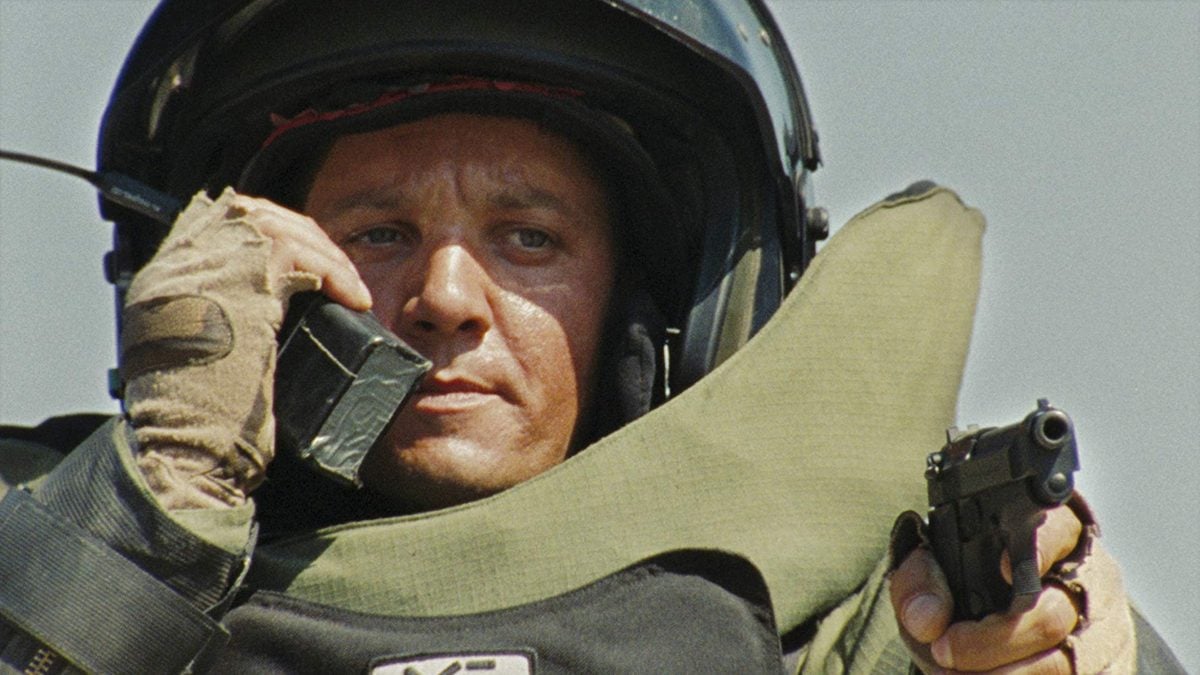 The Hurt Locker brings us a fascinating example of Sigma Male traits taken to extremes and veering into recklessness.

The main character uses his newly appointed position as the leader of a team of soldiers in Iraq to meet his own ends – namely the thrill of war and adrenaline rush he gets from highly dangerous situations.

He’s an elite soldier and bomb disposal expert, but he has scant regard for his own life, or the lives of his squad either.

Where the movie really scores though is like real life Sigma Males, he’s a complex character and displays fierce loyalty to his team when it suits his own purpose – once again leading his team members into extreme danger to rescue one of the squad. He’s not a one dimensional character.

Notice how he also forms a bond with the young Iraq kid who sells him knock off CD’s. Whilst he’s reckless and ultimately doesn’t seem to care whether he lives or dies, he does have feelings too and tries to protect the blameless young kid. 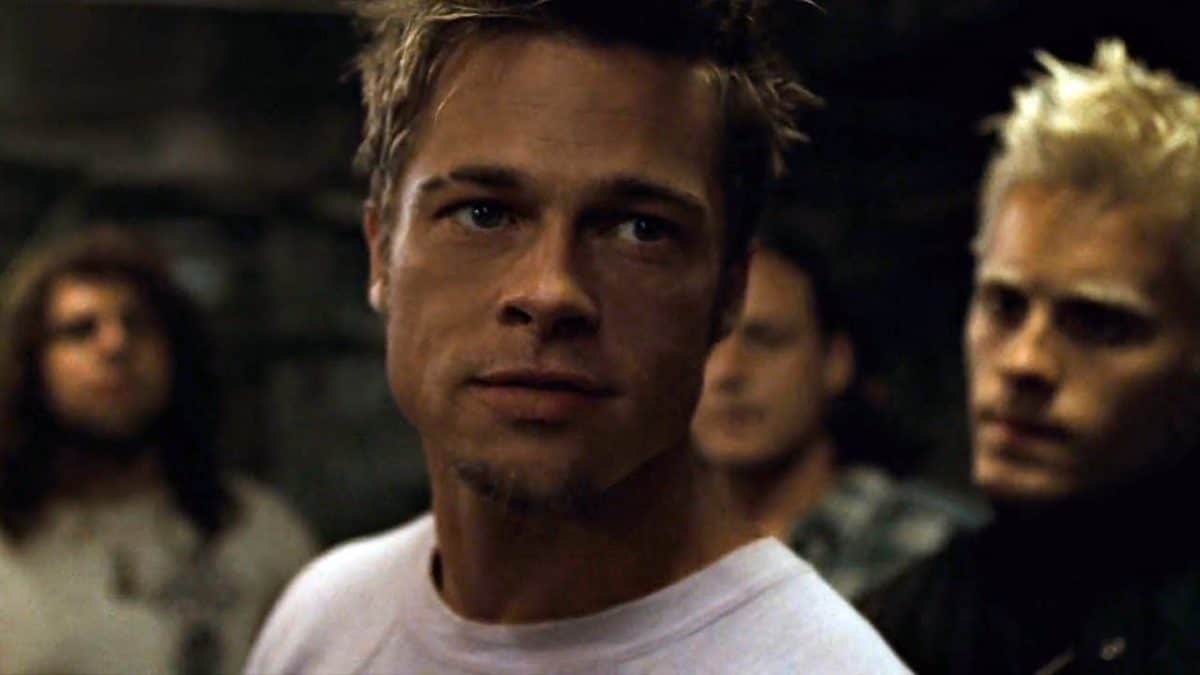 Another classic Sigma Male, Tyler Durden’s character is completely removed from the hierarchy. Infact as you watch the movie, you’ll see how he is openly contemptuous of the whole notion of a hierarchy.

His source of income – selling the fat of middle aged women back to them in the form of soap, is a brilliant symbol of his contempt for the notion of a system. It’s a total two fingers salute to playing life by “the rules”.

As it’s Brad Pitt in his prime playing the character, he’s naturally extremely good looking, but beyond that you can see how his character would be fascinating to women. Can you imagine him ever falling head over heels with a girl, and making her his mission in life? It’s never going to happen.

Furthermore, he displays another classic Sigma Trait of alpha leadership when he wants, and when it suits his purpose. Whilst he’s perfectly capable of leading, you can tell he’s not invested at all in the group and would be equally as happy ditching it and leaving.

Classic line from the movie which epitomises the Sigma Mindset :

I think that’s enough to give you guys the idea.

Do You Have Sigma Male Qualities? Take The Test Below To Find Out (2-3 minutes)

After you take the quiz, I’ll send you: