What Is The Sexual Marketplace?

The sexual marketplace is the total number of men and women in a given geographical area who are open to dating, sex, a relationship or marriage. A man or a woman can withdraw from the sexual marketplace by partnering up, or simply losing interest and not bothering to pursue a dating life.

Alternatively if a person has low sexual market value they may become incel (involuntary celibacy) – meaning literally unable to attract a partner of any kind. Typically men are incel, as the vast majority of women, no matter how hideous can find some man who will sleep with them (if not stick around for a relationship).

There is a perception (especially in the manosphere) that the sexual marketplace (or dating market) is becoming tougher for the average man, especially in the West, due to increasing feminism, rising obesity rates, increased accesss to smart phones and thus dating options and rising female demands.

Let’s investigate more in this article!

There was a lot of commentary particularly on the Tinder experiment video. Generally the response was angry (which is what I expected). Here’s a few choice comments that represent the overall sentiment:

“Wow. What a disgusting, delusional average looking drama queen. Having said that why have things got so bad? Men definitely have their part to play in this mess. If men were still men this kind of pathetic reality style shit wouldn’t be around. You let women think they’re without faults, pander to their every need and it’s inevitable they turn into these kind of creatures. I live in London and can confidently say things have gotten to comedic levels of ridiculousness in terms of how highly prized very average looking girls are. Very sad indeed.”

“Cringe worthy! I would have walked away”

“If it was a guy who says no fatties, no weird faces etc I wonder how media would react”

“And the stupid simps seemed to enjoy it.”

The comments are understandable, and to a degree are a symptom of the “just world hypothesis”. Taken from Wikipedia:

“The just-world hypothesis or just-world fallacy is the cognitive bias (or assumption) that a person’s actions are inherently inclined to bring morally fair and fitting consequences to that person, to the end of all noble actions being eventually rewarded and all evil actions eventually punished.”

So when a guy sees an example of such outrageous entitlement from a pretty average girl, he is naturally triggered.

It’s not fair, and it’s not right! 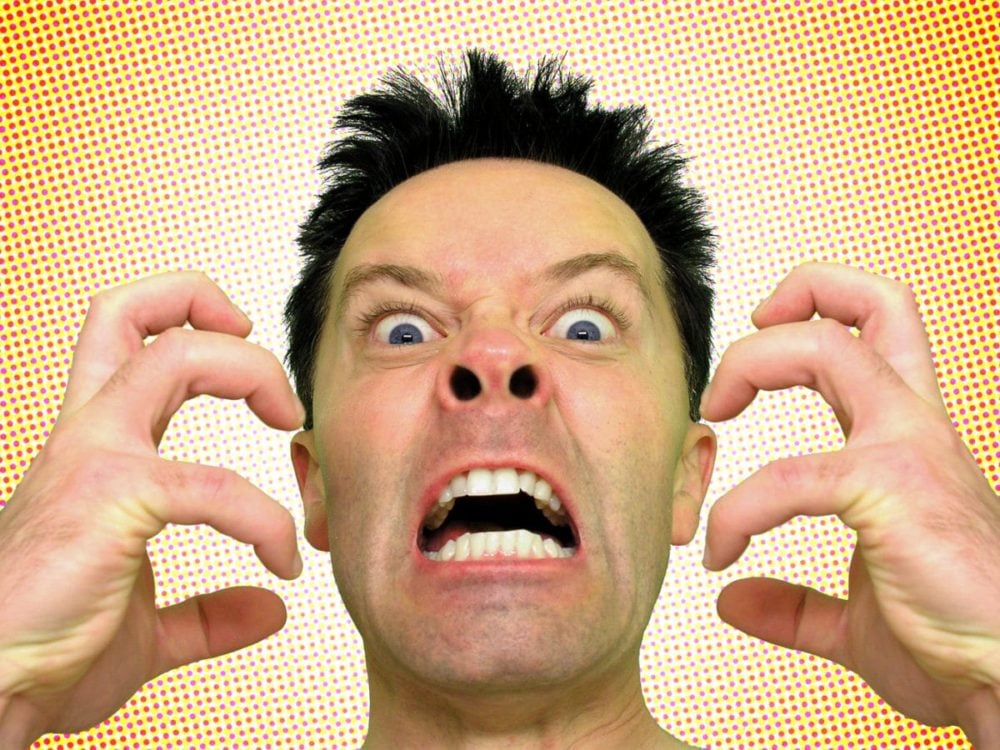 Unfortunately, this is the reality of the sexual marketplace. I’ve been saying for years that it is brutal, Darwinian and you have to do whatever it takes to get the best quality females. It ISN’T FAIR. There is no cosmic balancing force.

Navigating The Sexual Marketplace To Your Best Advantage

Here’s a series of excerpts from my book Primal Seduction:

“First, let me give you a few harsh truths. I’m not going to hold your hand and tell you that I have found a simple solution for picking up women or getting the girl of your dreams to fall in love with you; this book embraces reality in every approach presented.

It’s a jungle out there, a raw Darwinistic battleground of every man for himself , so you need to accept that and apply your best efforts.

You want that girl? – So does every other guy. She’s a hot, young girl with a sweet smile and tight ass so of course she’s in high demand, and she’s not going to sleep with just anyone. Getting a beautiful young woman to engage with you, sleep with you, and stick around in your life is a major achievement that is beyond most men.

Here’s the reality: High value women sleep with high value men. You can’t get every girl; if you think you can, you will be disappointed. There is no foolproof system or magical incantation to guarantee getting that smoking hot girl into your bed. She’s going to assess her options and pick the best man for her based on what she likes and what she wants at this point in her life.

…”Fortunately, for you, becoming a high quality man is a process. It is not a state determined at birth nor fixed in stone upon university graduation. There’s a clear path to becoming high quality, and that’s the path I outline in this book.

…There is a lot for you to work on. You can get some of the basics handled quickly (see my thirty day action plan) but if you’re an ambitious man with designs on pulling prime tottie you better commit yourself to the long haul.

This is what you’ll be working on:

There’s no magic bullet in there. No magic pill or secret system. It is a holistic approach to a completely redesign yourself as a man. This book teaches you how to improve in all of these critical areas, in a practical way.”

Primal Seduction was first published in 2012. It is entirely based on my life living in the UK, with a few Euro trips abroad.

Therefore all the advice contained within (and within the Secret Society) is based on my experiences as a then 39 near old man navigating the Sexual Marketplace in the UK (mostly London and Birmingham, UK).

Whilst I take on board that the SMP might be even more difficult in 2018, the rules have not really changed.

Attraction never really changes. What turns women on hasn’t significantly changed in the last 300 years, and will not change for another 300. The big game changer is, of course, technology.

Read Manosphere sites and you’ll see the leitmotif of female entitlement rising to stratospheric levels because of apps like Tinder, Instagram etc – giving a girl a choice of 1000s of males with a simple tap of her laquered fingernail.

There’s a modicum of truth to this in my opinion, but bear this in mind:

The best way you can stand out is by approaching women. Very few guys do it, and when you do it correctly this is absolutely the best way to get the kind of girls that you really want..Not the grotty leftovers on Tinder (usually 2 points below what you can get by approaching)

I know approaching women is tough, especially in the daytime. And you are going to get rejected.

But my way of approaching, principally using forced IOIs is about the most rejection proof way there is (and therefore the least tough on you emotionally).

There’s a REASON most guys who last the long haul end up adopting my way of approaching. (look around on daygame blogs and see how often IOI’s and forcing IOI’s are mentioned. It’s a LOT.)

There are a ton of articles on this site to give you an introduction to doing just that. Or, if you’re ready then have a look at my products Primal Seduction and The Secret Society to get the full system laid out, step by step.

Final Recommendations For Dealing With The SMP

Personally, I have lived outside of the UK for a number of years now and will shortly be leaving again. I know that this is not feasible for the majority of you, so what are you going to do?

You can only work with what you have and engineer it to your best advantage.

One final recommendation : try to cut down on reading manosphere sites that reinforce negativity. Yes, it’s wrong, yes it’s unjust. But the more you allow anger and resentment to seep into your soul, the more difficult it is to snap out of it when you DO finally approach (and most of you reading this WILL try it, at one point or another).

Bitterness and misogyny towards women will do you no favours.