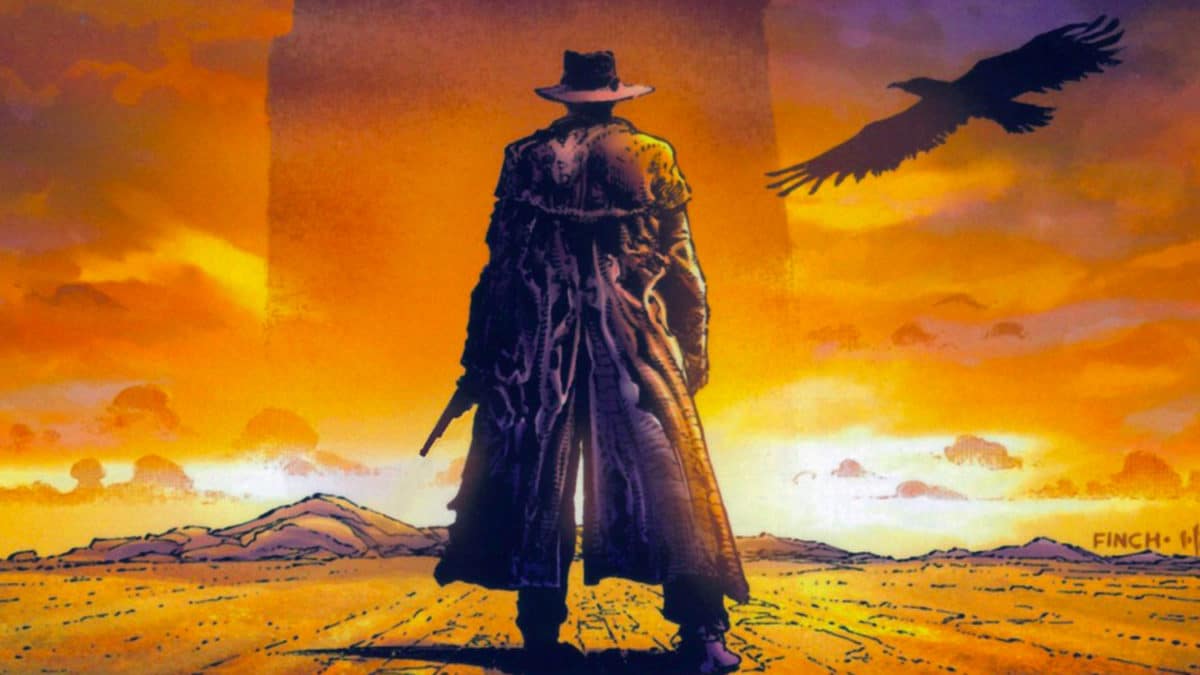 I don’t claim to be an expert on friendships, which is why this post is titled “my view”.

Infact, I probably have a very unusual view, which will become clear as you read on.

This has actually caused some soul searching over the years, and even at one point a visit to a psychotherapist.

Why? Because my view is out of line with the vast majority of other peoples.

However, I have no intention of changing my view because (i) the personality traits that have led to this view serve me well in other areas and (ii) I believe it would cause me more distress and pain to me in the long run if I did.

Whilst I have worked diligently over the years on rounding out the worst excesses of my personality – namely entitlement and abandonment, at the same time as increasing my empathy – this is one area that I have no intention of changing.

To put it bluntly, by my standards, I believe I am right and everyone else is wrong.

A caveat to those reading this post: you will probably disagree with me. However, you may glean something useful which will help you with women.

There’s a quote from Stephen Kings Gunslinger series which captures a core personality trait that informs my view on friendships. Unfortuntely I cannot find it – so I’ll have to explain:

The main character Roland Deschain is a Gunslinger and a total bad ass who has devoted his entire life to saving the Dark Tower, which he believes is on the verge of collapse. The Tower stands at the nexus of time and space, and if it collapses it will bring down the entire world – and all other worlds that are connected.

He’s a man with a gruff exterior, lighting fast hands, immensely tough, pragmatic and hard headed – but King makes a big deal of his “fabulous core of romanticism”

Reading between the lines, I believe it is this core of romanticism that keeps Roland slamming on through year afer year in his quest, never giving up, never quitting, never backing down – fighting anyone who gets in his path.

At his core he is a romantic. He wants to save his world, restore order and bring “the light” back. He believes in the fundamental goodness of people and has sacrificed his life to fight for it.

I believe I have this romantic core too. This manifests itself in my interpersonal relationships, and gives rise to two related concepts:

Treat others well initially – then treat them as they treat you. (I copied this neat line from Stephan Molyneux, but have always abided by it)

Are we no better than dogs, rolling around in the shit? Are we not human beings, and should we not strive to treat each other better?

Let me give a practical example:

I’m sure you read various blogs. I’ve noticed that War Stories tend to do very well: they allow you to connect to the writer, they’re interesting, and you realise that you are not alone in whatever struggle you’re experiencing with women.

The success stories I guess serve as an inspiration – as long as they are not clearly a giant boast fest.

But read between the lines. How many times have you seen a mild complaint about the comrades fucking each other over in their quest for women?

A lot – especially if you know what to look for.

How many times have YOU felt personally aggreived at one of your mates who subtly (or not so subtly) elevates himself at YOUR expense – in order to get more pussy?

In my case, I can remember numerous times where what I thought were friends decided to distance themselves from me, simply because by hanging around with me as they do Daygame, they cannot cope with me getting more IOIs, more attention etc.

I’ve even been accused of deliberately trying to “crush” another guys state simply by the way I walk – i.e. with purpose, and I tend to storm in front. On a couple of occasions, I’ve had the ridiculous situation of being elbowed and told “oi stop that”, to which I elbowed them back and told them to fuck off.

I’ll walk as I fucking walk.

I’ve had to accept this treatment, and reorganise the nature of the friendship to avoid it happening in future – despite the fact it is hardly my fault.

Eventually, I got tired of it and decided to cut them off.

But isn’t it all a bit pathetic?

Fucking each other over just to get pussy?

Don’t you ever wish for something better?

This is what I mean by a romantic core. When I develop a new friendship, I find it hard to have friendships of convenience, which is what I believe these friendships are.

It’s actually quite comical to me that the guys who get on best with each other are those who don’t mind fucking their mates over constantly. I guess it is a way of competing and spurring them on to get better results.

I find this tough to understand. I view people like this as circus freaks – no different to a two headed dog or a bearded lady.

Now we reach the crux of my views on friendships:

“Are we no better than dogs, rolling around in the shit? Are we not human beings, and should we not strive to treat each other better?” 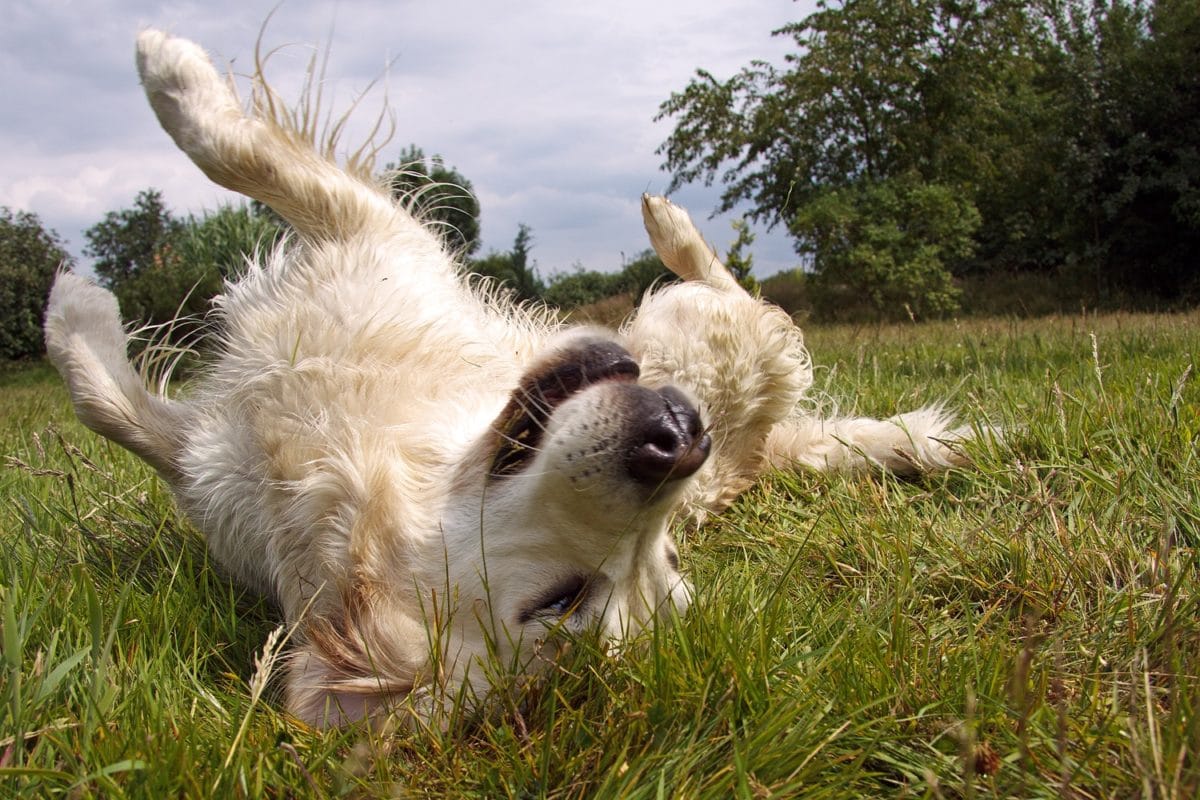 Are we not better than this?

Put another way – would these friends be there for you? Do they actually care?

Would they come to your funeral?

Over the years, I’ve had to work on this and accept that hardly anyone else shares my view.

But the very personality trait that allows me to quickly cut to the emotional core and reveal my feelings, shine through my authenticity and romantic core with women also leads to an intolerance for friendships of convenience.

This is why I have few friends – but the ones I do have are close and I know I can rely on them. I’d take this any day of the week over friends who cross my boundaries, fuck me over without a moments thought – just for the ephemeral pleasure of pussy.

I’m realist enough to know that not all friendships will be lifelong. There ARE friendships of utility – and if you establish clear cut boundaries then they can work perfectly fine.

Equally, there’s great value in just having someone to hang out with on a trip abroad.

What I am saying is this:

Good friendships last a lifetime. They can sustain you when times are tough, and they give meaning to your life. I’m romantic because at my core I look for meaning in my life.

I hate to think it’s all just a shitty struggle for survival. I like to think as human beings we’re better than that.

Without genuine, true, deep friendships (and relationships with women) – is there really any point being alive?

I’ll close now, and repeat this is simply my view. I cannot navigate the complex world of relationships any other way without sacrificing my romantic core, which I hope you can see would be the end of me.

Another concept which I find puzzling, tireseome and a complete waste of time is status jockeying by “banter”.

I had a date with a lovely Ukranian girl yesterday, and she asked me some of the main differences between dating in the UK and Ukraine. I brought up the subject of banter.

She was shocked that it’s considered desirable to “banter” amongst friends, and even amongst significant others. She didn’t understand the concept at all, and I equally never have.

I mean that literally. The concept of banter, status jockeying and establishing a pecking order literally does not compute with me. I once had to ask someone to explain the point of banter to me. After the explanation was delivered, I recall I said “that’s utterly retarded. What a spectacular waste of time and unpleasant thing to do”.

As I explained on my date yesterday, I don’t banter. On the few occasions a mate has tried it with me, I just say something along the lines of “right, nice one”, give them a disapproving look and make it very, very clear I have zero interest in it.

I think it is yet another reason why I gravitated unerringly towards becoming a Sigma Male. By removing yourself from the hierarchy, you no longer need to engage in this inane display of insecurity and status jockeying.

Why Banter and Status Jockeying is inane

If the objective is to establish a pecking order, such as who can pull the hottest women, is it not better to just say :

“Tell you what. If you want to get into this with me, let’s challenge each other. 2 weeks, who can fuck the hottest women, with proof.

Stop running your mouth, stop with your banter. Do it , or shut the fuck up”

Or if it’s about fighting:

Healthy friendships are where you share good times, laughter and help each other out, build each other up. In speaking with the Ukranian girl yesterday, I discovered that friendships of convenience are actually rare in Ukraine, and they don’t appear to understand the concept of banter either, especially male / female banter.

This girl gets it!

It confirms what I have thought for years : that British culture is bastardised, unhealthy and built on jealousy insecurity and stratification by social value.

Not for me, thanks very much.

As I said at the beginning, you will probably disagree with me. I guess some people are designed to appreciate banter and status jockeying. Check out my related post on the social sexual hierarchy – and understand if you do appreciate banter, there is no way on gods green earth you are a Sigma male. It’s an interesting thought experiment if nothing else.

The Dating Site Where Women Approach YOU (6 Women – 1 Man) – Glitch In The Matrix!

Are You A Sigma Male? Probably Not!