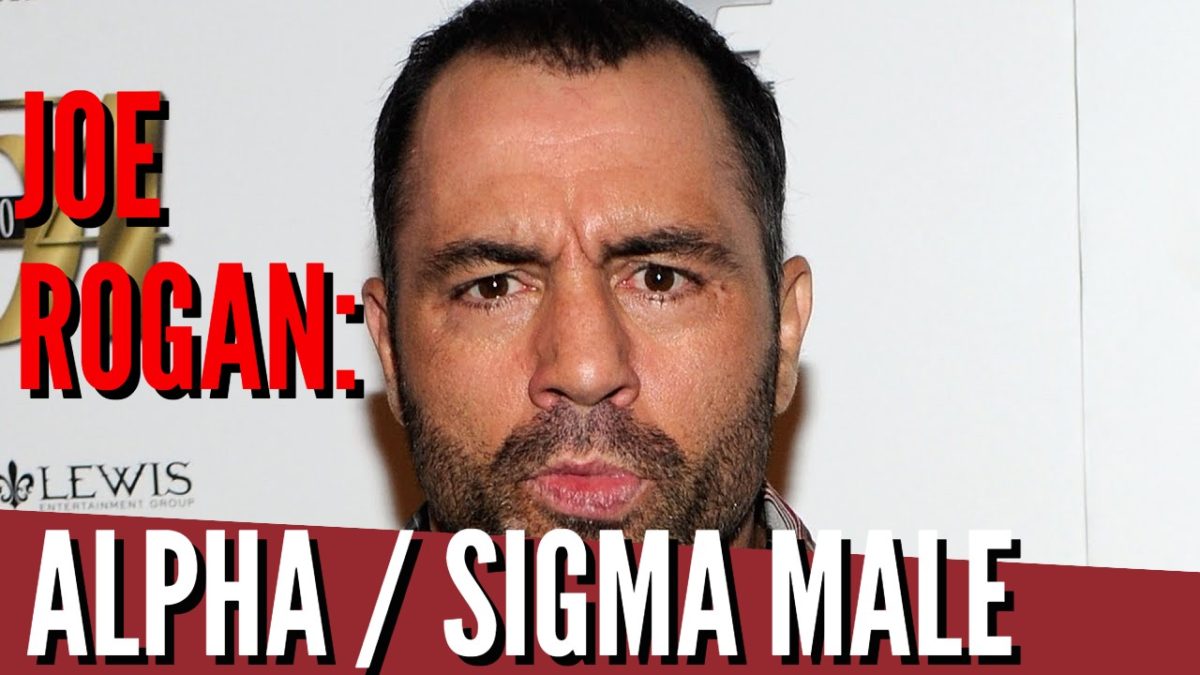 There’s currently a swirling vortex of controversy and attention directed at Joe Rogan and other well known internet / media figures about his interview with Jack Dorsey, CEO of Twitter.

You’re probably already aware of what it’s about, but to summarise the facts – Joe Rogan interviewed Dorsey on his podcast recently, and an enormous negative reaction ensued because observers felt that he softballed Dorsey and didn’t put him on the spot about certain people being banned from Twitter, whilst others seem to be able to get away with posting anything they want and flagrant violation of ethical, moral and behavioural standards. I won’t go into more detail than that, this isn’t a political channel and you can easily find out what it’s all about yourself.

Now what interested me about the whole mess is Joe Rogan’s reaction. Let’s analyse how he reacted:

1: He apparently spoke with Jack Dorsey again and they are apparently going to do another podcast together.
2: He owned up that he didn’t prepare adequately for the interview, and on reviewing the podcast himself noticed it was “boring”. He fully accepted responsibility.
3: Over the next week he discussed the controversy extensively in other podcasts and attempted to address the concers expressed on the Dorsey interview. Namely:

Comments were NOT deleted on Youtube – despite describing the Youtube comments section as “mostly a cesspool”
He didn’t prepare for the interview adequately – it was his fault.
He was not aware of the strength of emotion and feeling about banning and censorship on Twitter and other platforms. Remember, Joe Rogan is a very busy guy. He cannot be expected to know everything or have his finger on every pulse.

Moreover, within a week he had a guy called Tim Pool on the podcast (I have never heard of him), and they discussed Twitter and censorship extensively. The guy certainly seemed to know what he was talking about and it was clear he gave Joe Rogan a lot of food for thought about the Dorsey interview specifically, and the subject of censorship online more generally (amongst other issues including UBI etc).

All of that within a week and within the confines of his time constraints and other business he has to deal with.

Now you can say what you like about Joe Rogan’s politics, treatment of friends and the like, but what is undeniable is that:

1: He clearly works very hard and is a very busy guy.
2: He’s built an enormous empire, is independantly wealthy, lives life on his terms and does what he wants.
3: It’s his character that has propelled him to these heights. His reaction to this most recent controversy speaks volumes about the guys predeliction for dealing with reality head on, owning up to mistakes, admitting fault and taking massive action to rectify problems.

Again, if you’re familiar with this you’ll be aware of the other actors involved, both at the core and periphary (there are a lot of people talking about Joe Rogan right now).

Just as a fun thought exercise, analyse for yourself who has reacted best to all of this? Who has remained level headed, cool, and taken constructive action to fix the situation?

It’s pretty obvious to me Joe Rogan is a strong Sigma / Alpha male. He clearly wants to do his own thing and has done so cleverly to get the maximum financial benefit – so that’s Sigma with excellent business acumen.

But he also displays Alpha qualities. Despite denying that he’s any kind of inspirational figure (he has publically said that if anyone looks up to him or thinks he’d make a great leader, they’re looking in the wrong direction) – he does display the quality of wantin to help those who help themselves.

He clearly knows how to fit into a hierarchy and get the best out of it. Witness his ability to strike deals, keep his business empire running for so long whilst still retaining overall control and doing what he wants, on his terms. So, combination of Alpha and Sigma.

That’s all I really have to say. I wanted to make this short video to show that the socio sexual hierarchy is a living breathing concept and you can map it onto all sorts of real world situations for practical benefit.

Now, I cannot help you if you want to become the next Joe Rogan – I wouldn’t know where to start. But, I CAN tell you how to become a successful high functioning Sigma Male, able to live as you want, associate with who you want, and approach and attract the women you want. Check out my book Primal Seduction and my 5 hour video series The Secret Society and I’ll show you all about it.

Is The Sigma Lifestyle Nihilistic?

Secret Society Was Way Ahead Of Its Time