I know some of you feel in danger when you’re trying out a new dating website, and some people say Ashley Madison is a scam and so here are the reasons why you don’t need to be
concerned. 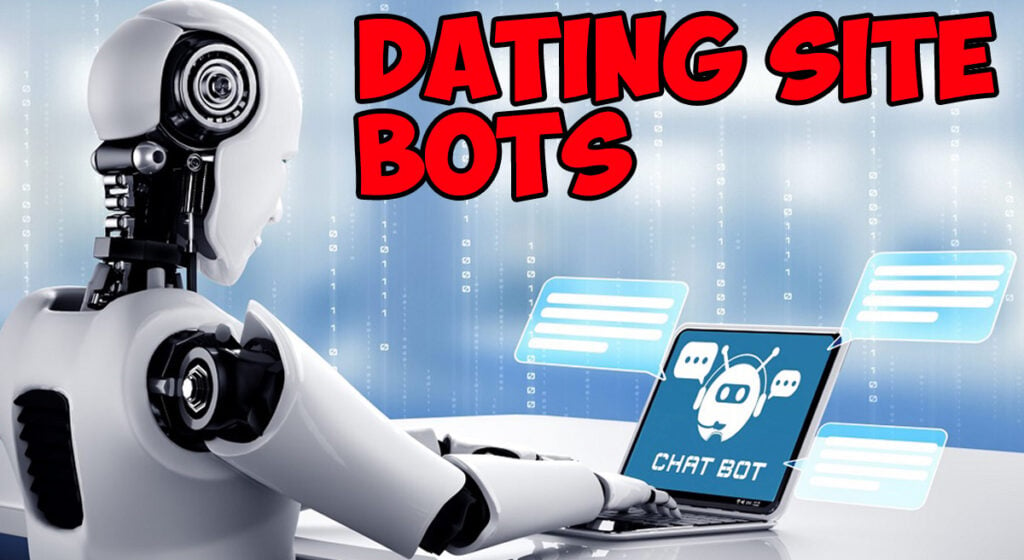 Ashely Madison does NOT use dating bots!

One way in which you know Ashley Madison isn’t a scam is because they don’t use bots to simulate real activity.

So if you sign up to some dating sites, (like OK Cupid for example). you’ll immediately be inundated with messages from really attractive women, almost like you just suddenly became Brad Pitt in looks.

This is a telltale sign you’re on a scam site.

Ashley Madison doesn’t do this: if your profile’s a little rubbish and your pictures are rubbish no one’s going to contact you.

Equally, you can sign up to the site and leave your profile completely blank and no girl will show you any attention. This is one of the key tests to determine whether a site is legit – and Ashley Madison passes the test.

The second sign that Ashley Madison is not a scam is there’s no forced continuity and they don’t make it really hard to cancel your membership.

On most scam sites, they will make it REALLY difficult to cancel, and your credit card will be dinged month after month when you weren’t even aware that you signed up to a monthly subscription.

Ashley Madison doesn’t do that – it’s a simple sign-up form you put your details in and you can cancel at any time but you can sign up to Ashley Madison knowing it’s safe and secure and
legit.

Let’s talk briefly about user demographics, after all the most important metric you need to know about any dating site is the male-to-female ratio.

Sites like Tinder have an appalling male-to-female ratio of six to one or even eight to one, so eight guys for every woman.

Ashley Madison scores highly here with 60 women and 40 percent men so you’re not immediately at a disadvantage.

Even better there are over 10 million active users on Ashley Madison as we’ve just seen so you can guarantee that you’ll always be able to find a girl to hook up with or get into a relationship.

The average age of girls on Ashley Madison is between 25 and 45 and there are two main groups:

Older women over 30 who are often seeking younger guys, so if you’re into cougars or MILFs you’ll absolutely love Ashley Madison

Basically there are enough women to go around and no matter what you’re looking for you will find it on Ashley Madison.

Ashley Madison has all the features you would expect of a normal dating site.

You can search and filter girls in your area or search further afield if you wish.

The site design is clean, easy on the eye, and never crashes.

Now Ashley Madison was famously hacked several years ago, and since then it has dramatically improved the security features on the site and now has a high degree of security, so you can be assured that your data is safe and secure.

It is super easy to sign up and takes only about two minutes it’s also very easy to upload your photos and the system makes it simple to choose your most flattering pictures at the correct zoom level.

What kind of success rate can you expect on Ashley Madison?

First we need to consider the site has a fantastic ratio of 60 women and only 40 percent men so you’re going to find dating on Ashley Madison a very different experience to Tinder or other popular dating apps.

Why is this? Because you don’t have the odds stacked against you with an unfavorable ratio, and the women on Ashley Madison are all looking for something – a spark that they can’t find in their significant relationships, or in their day-to-day lives.

Now it’s your job as a man to provide this spark of excitement, so try to stand out on your profile by using classy cool pictures of yourself and absolutely no grainy bathroom selfies. My guide to fixing up your online dating profile and pictures will be a massive help here.

It’s not hard – you just need to show that you are a well-adjusted normal man who is fun to be with and can show her a good time.

When you get this right an average man can expect to get at least three to five dates in his first month on Ashley Madison.

Now let’s talk about the cost of Ashley Madison.

So there is no monthly fixed price cost; instead Ashley Madison uses a credit system with three tiers.

Now if you assume the average guy is going to have to send about 100 messages to get some dates, the classic package is a good fit.

Now when you compare this with other dating sites it makes the cost about average overall – and don’t forget Ashley Madison has over 10 million users and all of the women on there are looking
for a hook-up and discrete casual encounters meaning you have a high probability of actually meeting.

So I give Ashley Madison an overall rating of eight and a half out of ten.

The ratio of 60 women and 40 men makes it ideal for average men who are looking for an intimate relationship, and whether you’re a younger guy seeking women of the same age, or a young guy 18 to 35 looking for cougars or MILFs you’ll find what you want on Ashley Madison.

Use the link above and you’ll get immediate access to a 45% discounted link for Ashley Madison – and a totally free trial too.