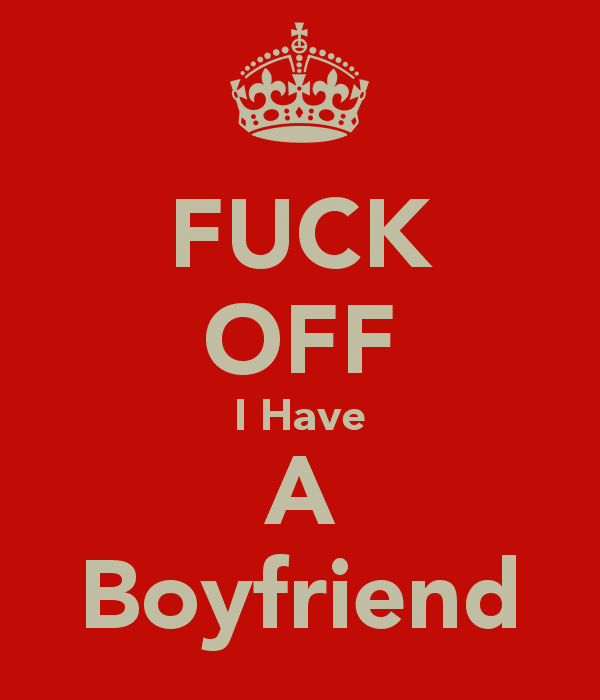 There is one phrase that every single one of us hates hearing from a woman moments after we’ve summed up the balls to march on over and approach them. These dreaded five words.

“Sorry, but I have a boyfriend.”

What you need to do is, find out if she is ACTUALLY has a boyfriend before you give up.

Here are some of the different reasons why she would actually say this:

I Have A Boyfriend Meaning

Every time we hear a woman say “I have a boyfriend”, we assume it’s option 1 above. We are shooting ourselves in the foot here guys!

Of all the reasons listed above, I think #5 most rings true for me. A lot of the time I’ll talk to a girl and she’ll get nervous and say she has a boyfriend. Heck, a lot of my female friends tell me things like “I dunno why I told him I had a boyfriend. I just got nervous.”

Girls, evidently, are just as stupid as we are when it comes to approaches. Not bitches. Not manipulative. Just stupid.

Anyway, time for the useful bit…

I Have A BoyFriend – Usual Responses

If you talk to her about her imaginary boyfriend you are making her invest in the lie. This is going to mess things up for you, and you will have no chance of “closing” her. I mean think about it.

If she goes on a date with you, she’s going to have to confess, at some point, that she MADE UP having a boyfriend. The pain of that embarrassment alone will be enough to make the girl flake.

Questioning it: As we can see above, girls often lie about having a boyfriend. Questioning them about it, or trying to explain to her that you understand why she lied to you about it is tantamount to seductive suicide. You are making her invest in the lie again, you’re putting emphasis on the boyfriend objection, and you are also setting up a conflict between you and her.

The only way you “win” is by getting her to admit she was lying. As with before, the pain of admitting that embarrassment will be enough to make a girl just walk away.

It could even make her embarrassed or angry. This approach is mildly better than the one above, because you’re at least testing her. But it’s still not ideal.

Responding with humour: This option is popular with PUAs who don’t really know how to be seductive. They default to being social instead. “Oh you have a boyfriend, cool, want another one? So, anyway….” or “I have a goldfish. Sorry I thought we were talking about irrelevant things. So anyway…”

Somehow, the idea of “joke + topic change” is considered the best way to deal with these sorts of things. It’s good because it gets you off the topic of her having a boyfriend, but it does three things wrong.

Firstly, it makes a big deal about the boyfriend objection by MAKING A JOKE OUT OF IT. Secondly, it changes the vibe of the interactive from seductive to social. Thirdly, it sets off the “player” alarm in a girls mind.

You sound like a guy who has said this a million times before, because you’ve heard “I have a boyfriend” a million times before. All three of these things are counter-intuitive to getting the girl. It can work some of the time, but it’s not ideal. Fundamentally it comes across as try hard. 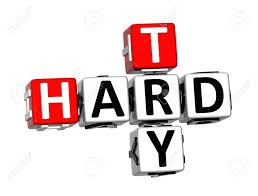 Sorry But I Have A Boyfriend – The Correct Response!

Accept and plow: Something along the lines of “Ok, I understand, but I would really like to take you out for a drink sometime. So anyway…”

What you’re doing here is three things: Firstly you’re accepting what she says without putting emphasis on it. That is important. Unlike the above options, you’re not focusing on the objection, and you’re not investing any time in the lie.

(Making her less likely to maintain it / more likely to pretend she never said it.)

Secondly, you are re-establishing what you want from her; letting her know that her initial objection hasn’t deterred you.

Thirdly, you’re changing the topic entirely. Most of the time, guys will see an objection, and think they have to provide the girl with an ultimatum. They think “Oh she’s saying she’s got a boyfriend. I better put my big bad balls on the table by forcing her into a snap judgement”

This is utterly flawed thinking. If you accept what she’s saying in a dismissive way, reinstate your interest, and then engage her in an actual conversation, you are much more likely to get the girl.

The biggest benefit of doing this? You will, most of the time, find out if the girl is single. Using this method will create one of two responses from a girl:

#1 They will repeat that they have a boyfriend.
#2 They will engage you in a conversation.

If the girl does #1, then it’s probably best to walk away. You gave it your best shot. She repeated that she had a boyfriend so it’s probably true. (Or, she is so uninterested in you, that she is willing to commit to the lie.)

In this situation, you should cut your losses. But in situation #2, the girl might have been single all along. She might have a boyfriend and be breaking up with him. She might want to cheat on him with you.

Who knows. The point is that you’ve handled the objection and found out that it wasn’t really that much of a big deal.

What NOT To Do When She Says “I Have A Boyfriend”

So I’ve given you the best option when she says she has a boyfriend. Just remember the principle of accept and change the subject, while reiterating your intent and you’ll do fine.

It’s worthwhile showing you an example of how NOT to handle when a girl says she has a boyfried. This should help solidify the correct response in your mind.

To that end..Check out this video:

So there you go guys….

Next time you approach a girl on the streets and she says “sorry I have a boyfriend”, you know what to do…