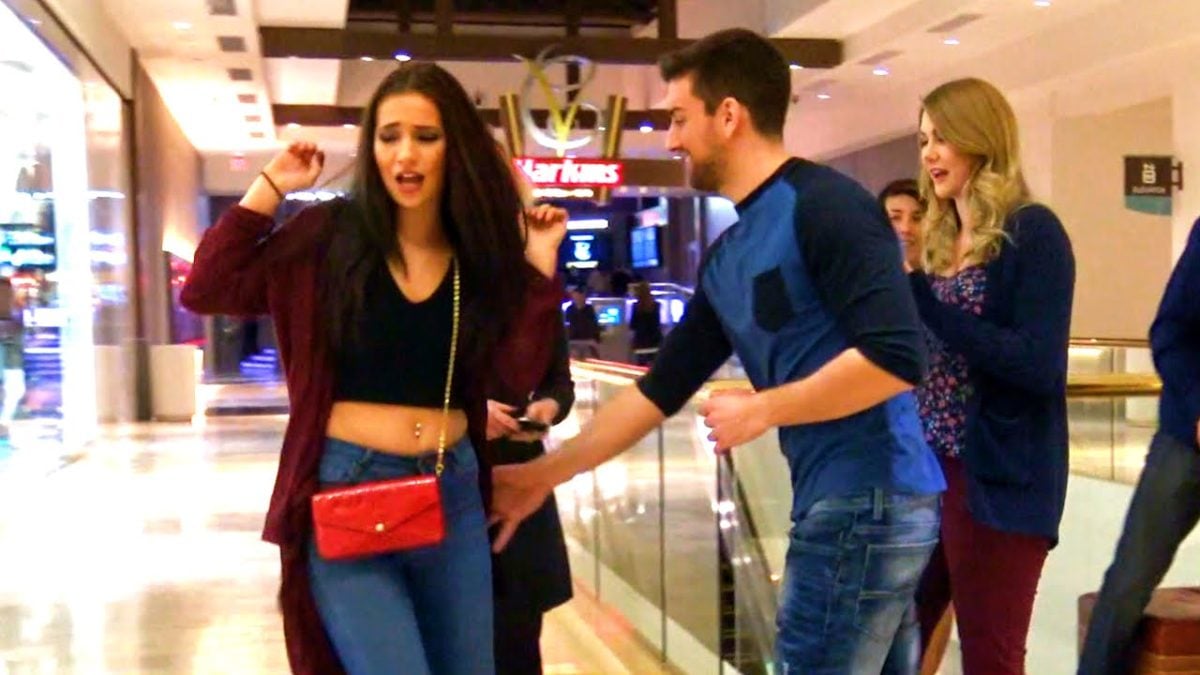 How To Keep Ploughing Properly 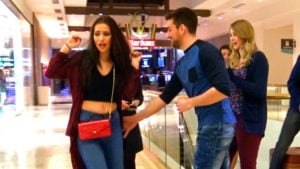 I remember back in the day when I started this long journey that I used to read voraciously.

One of the pieces of advice that struck me most was “keep ploughing”.

For the uninitiated, keep ploughing basically means that you keep pushing the girl until she says “no”, firmly.

The charming concept of “make the ho say no”.

Whilst there is some merit to this, I’ve witnessed first hand some terribly miscalibrated examples of “keep ploughing” which I thought I’d share with you..

As well as a better way of gently pushing without upsetting the girl and without weirding yourself out.

The most vivid example that springs to mind happened in London in about 2013.

I saw a shifty looking skinny Chinese guy approaching 1 girl after another and escalating like crazy on each one.

He’d clearly taken the keep ploughing advice to heart. But his application was all wrong.

He’d approach the girl and grab her arm, regardless of any initial feedback from her after he delivered his opener.

He wouldn’t let go, then he’d proceed to put his try and grab her hand and get her to spin around.

The retarded “spin close” that used to be popular back in the day. 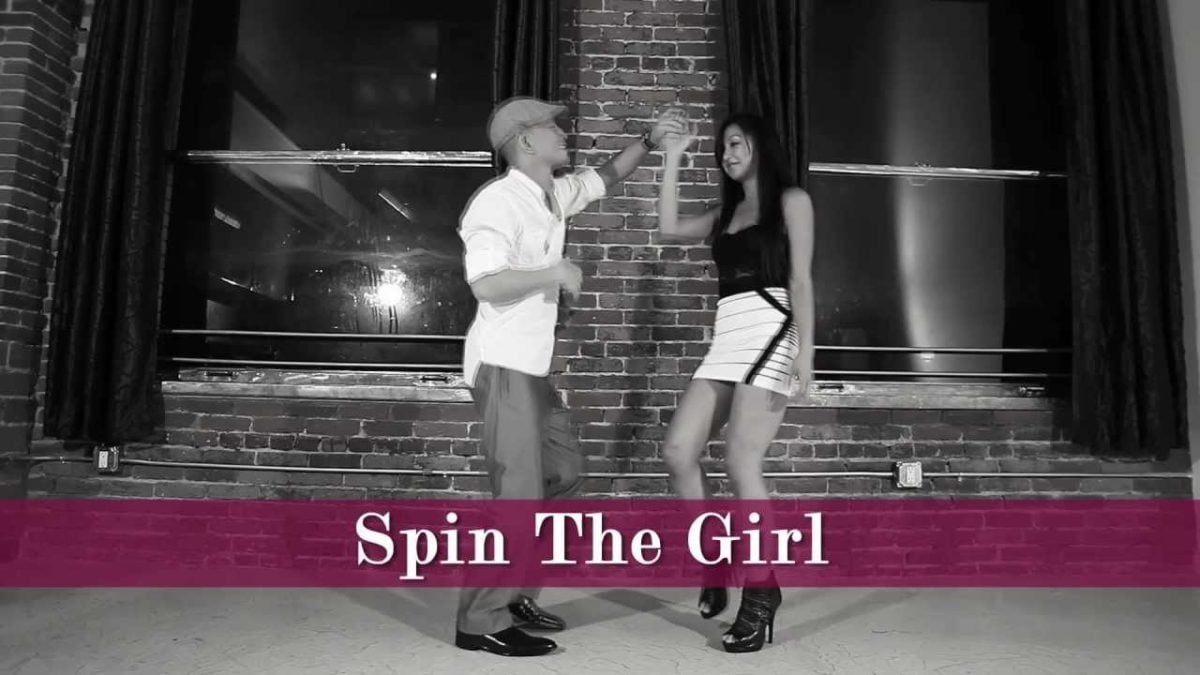 This retarded nonsense used to be very popular!

I saw him do this on women who were literally 3 inches taller than him.

On one occasion I saw 1 particular girl was visibly upset, with signs of anxiety and fear. Trembly voice, panicked expression.

She tried to get his hand off her and walk away, but he followed her down the street, talking all the time, getting into her personal space.

She darted into a shop on Regent street, ,strong>but he followed her inside and tried to carry on ploughing inside the shop.

At this point I joined them in the shop, started talking to her, then inserted myself between him and her and backed him out of the way.

Eventually he skulked off.

How To Plough Properly

He’d taken the keep ploughing advice literally, but was paying no attention to feedback from the girl.

She must have verbalised “no” about 4 or 5 times but he kept persisting.

He clearly was not bothered about causing visible distress to the girl either.

This is exactly the kind of behaviour that will land you in trouble, and upset an innocent and blameless young girl at the same time.

So let’s talk about keep ploughing advice…and how to do it better:

Related: For a full breakdown of exactly how to approach a girl, create sexual tension and actually get her interested in you, please see my 5 hour video series The Secret Society
1: Approaching the girl

First of all, let’s make sure you’re approaching properly. Read my guide on how to approach a girl first.

After you’ve approached, you want to make an assesment of whether she’s a definite No, maybe or yes girl.

Related: Why you should focus on Yes / Maybe Girls

Signs of a no girl:

Remember some girls are skittish, afraid creatures and often don’t have the force of personality to tell you “no”.

If you get signs like this initially, keep ploughing if you wish (it’s usually a waste of time though).

You can verbalise her discomfort and bring it out into the open.

“Hey I mean you no harm…I just liked how you look and wanted to talk to you. I’m not gonna hurt you”

Slow down your body actions, talk more softly, and talk with sincerity when you say it.

Really, you should feel this in your bones. Why would you want to upset a girl if she’s just not into you?

The keep ploughing advice is mainly intended for maybe girls.

In this instance if you get a sense she’s on the fence, you can try a couple of compliance tests to force the issue.

Note : If you’re not sure how to read signals that a girl is interested in you, check out these 16 flirting signs – it will help.

Put your hand gently on her arm within the first minute or so. It’s a bold move but it will show your interest in the most direct way, and amplify any existing attraction.

However, don’t squeeze excessively, or GRAB her. Just a gentle touch for a few seconds and then let go.

Secondly, keep ploughing by directly stating your intentions. Tell her you’d like to take her out soon.

Give her a direct specific compliment.

These are all ways of ploughing and forcing the issue, which you mix in with your normal chat when you approach a girl.

If you are not doing things like this already, you need to start asap. There is no point just having a meandering conversation that goes nowhere.

I’m not saying keep the pressure on constantly.

I’m saying that you bring it out into the open quickly and make it clear what you are interested in and amplify attraction by doing so.

When you keep polughing properly, you’re basically leading in a nuanced and mature way and creating attraction all at the same time.

After a few minutes if she is humming and hawing, try and get her to have a coffee with you.

There is a definite pressure associated with standing on the street, eyeball to eyeball and trying to plough through only moderate interest.

How To Plough In A Non Pressurised Way

What you should try instead is to take off the pressure. By turning and walking side by side to a new location, the pressure immediately dissappears.

Think about it for a second. You’re now no longer eye to eye. Your brain should naturally switch to a more relaxed frame, and you can start to comment on what is happening around you as you walk to the coffee shop (for example).

You are no longer under pressure to think of something to say either, because you’re not eyeball to eyeball and you’re not both standing still on the street. You’re going somewhere together.

So this is how to keep ploughing effectively.

Make it your no 1 priority never to upset or cause distress.
Touch gently and make your intentions known, but don’t constantly push.
Know when to back off
Take the pressure off and plough in a more relaxed way when she gets to know you a bit better.

And don’t ever be a retard and chase girls into shops when they’re trying to get away!

Approaching A Hot American Girl On The London Underground

Take The Sigma Male Personality Test. Are YOU A Sigma Male?

The 4 Types Of Approach