Living as a Sigma Male is probably the toughest but (in my view) most rewarding way of life there is. It toughens you up, makes you more masculine and most of all gives you the freedom that you want so much.

This includes freedom of movement, freedom to pick up women how you want, when you want.

But most of all freedom of thought (I will explain what this means).

It is a very tough road (I warn you!) – but entirely possible. Here is a high level overview of how to do it. 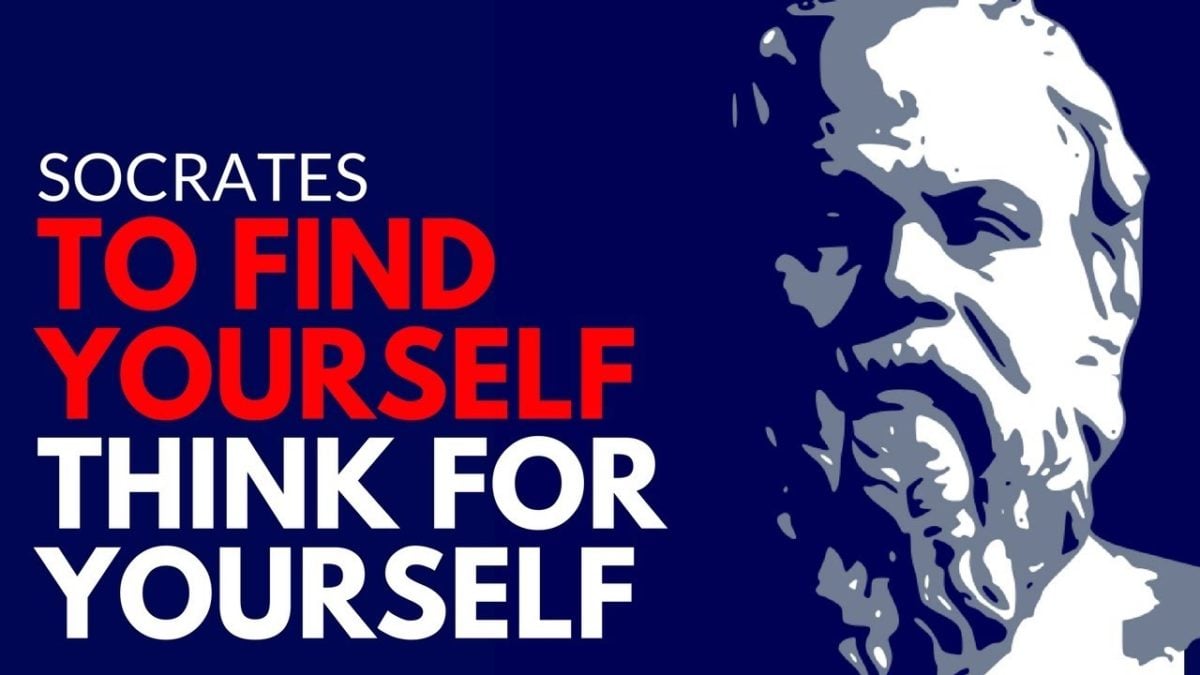 This is the no1 character trait that you need to build if you want to become a Sigma Male. Sigma males are driven by a desire for independance; free from outside influence – including the Government, social circle, media. Any form of unwanted influence is anathema to a true Sigma Male.

To fufill your desire for freedom, you need to think for yourself and figure out solutions to get the independance and lifestyle that you want. Here’s how you start:

You need to build the habit of intellectual rigour and base your opinions on reason, evidence, data and logic.

Don’t just accept what people tell you no matter how smooth tongued or convincing they are. This includes your parents, the media, the Government, people at work, your peers..Even your friends. Everyone.

Get into the habit of doing your own research and building intellectual curiosity. If someone tells you something that you’re unsure of, there is no need to get into an argument with them there and then. Make a mental note of what they have told you and conduct your own research afterwards.

This takes time. You will discover that finding the answers to your questions is a muscle that needs to be built because you need to learn to search properly. Even being able to formulate a good Google search is a skill that needs to be learned.

Over time you will learn to filter out the wheat from the chaff. This includes outright lies, deception and those who are pushing an agenda for their own ends.

You will find that in this world people usually have an agenda.

You need to understand that you are a resource to be exploited ruthlessly if you don’t learn to protect yourself.

The no1 way to do this is to think for yourself. In doing so, you will eventually be able to see through the tissues of lies, and work out how the world actually works. 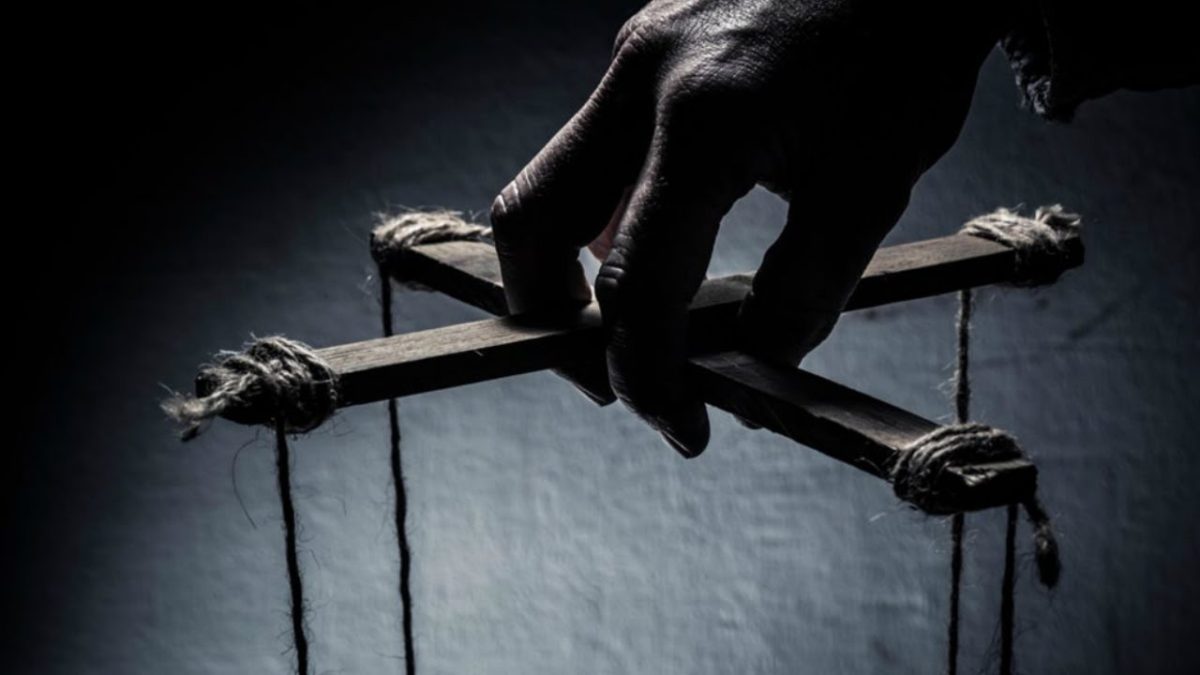 Many of you will find this very difficult to do. The reason is that Western Society is not designed for people who think for themselves. You’ve been indoctrinated your whole life to be part of “the system”.

Look at modern schools and universities, which are basically leftist enclaves designed to produce the next generation of drones.

Look at the rampant censorship and deplatforming that occurs in todays times.

There are not many jobs where creative thought outside the narrative is celebrated.

Look at the amount of single parent households (usually the mother), where you are brought up by women who are not hardwired to encourage this fierce desire for intellectual freedom.

If everyone thought for themselves, there would be no tax livestock, no swarming mass of people who contribute to “the system”, which allows the outrageous violations that we see in the West. Aggressively foisted multiculturalism, bailing out of big banks, etc.

As a Sigma male, you want to avoid all of this and stop it having a negative impact on your life. The most effective way to do that is to think for yourself, learn to spot other peoples agenda.

When you can do that, you can start to build the freedom that you want.

Start With A “Sigma Lite” Lifestyle

The vast majority of you will not be able to lead a geographically independant lifestlyle for obvious reasons.

Therefore I recommend that you get a taste of a true Sigma lifestlyle by starting with what I call the “Sigma Lite” approach.

Once you do this you’ll never want to go back, and it will fuel your desire to go full Sigma (if you’ve got it within you to do this. Many won’t – I’ll warn you again this is not easy).

Spend Your Weekends Away In The Nearest Large City

When I was growing up in a small village, I used to book cheap accomodation and go to Birmingham and Wolverhampton to hunt women.

The desire was so strong that I would go alone. Sometimes, if I had no money I wouldn’t even book the accomodation. I’d simply turn up, go to a nightclub and try to pick up a woman – because I wanted sex, but also somewhere to stay for the night.

There were nights that I slept on a park bench..Or not at all, whilst I waited for the first train home.

The point is, I wanted it very badly and the little village I grew up in was not enough for me.

Whatever your situation is, you must not be satisfied with it, or you wouldn’t be reading this post. So you need to start taking action to solve it.

Go to your nearest large city and start approaching women. This will give you a taste of the Sigma lifestyle, and it’s also an adventure.

Going alone to a big city or even a foreign country (on a Eurojaunt, for example) is empowering because you can be whatever you want. You can throw off the shackles of your identity that have been built as calcified layers around your core, through work, your peers, the media etc.

It will give you the taste of freedom. 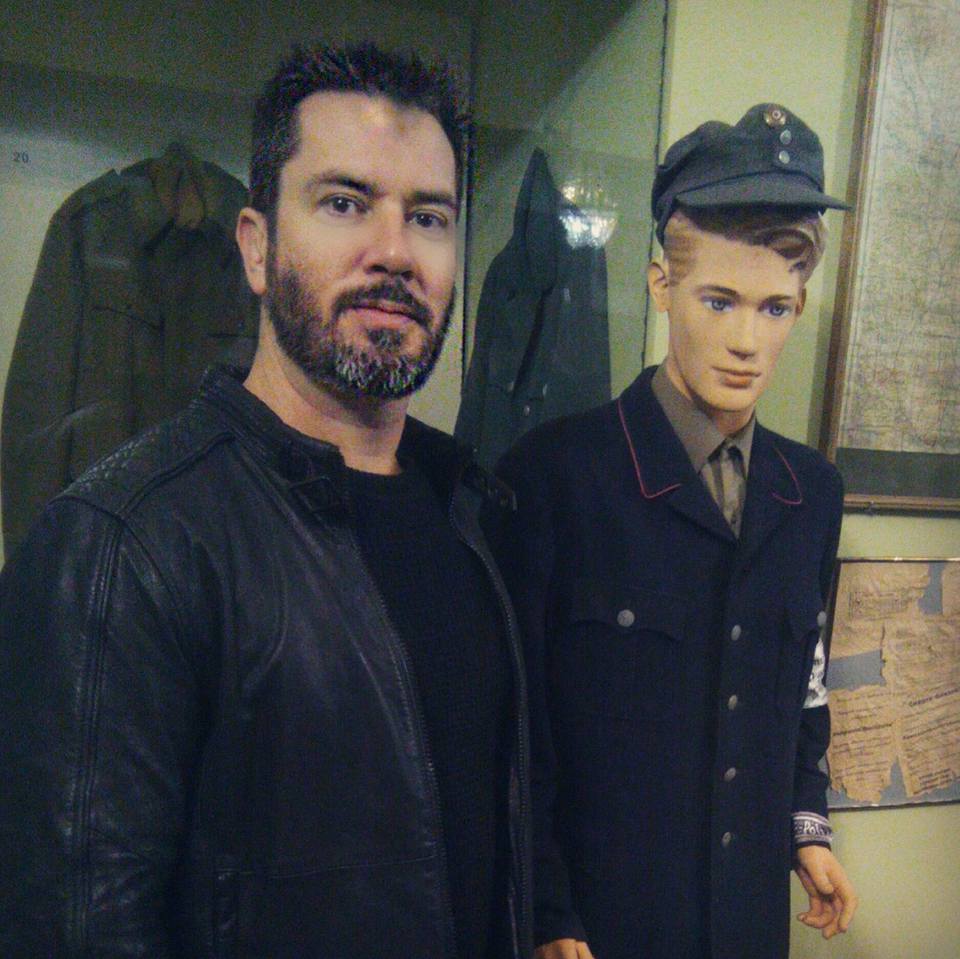 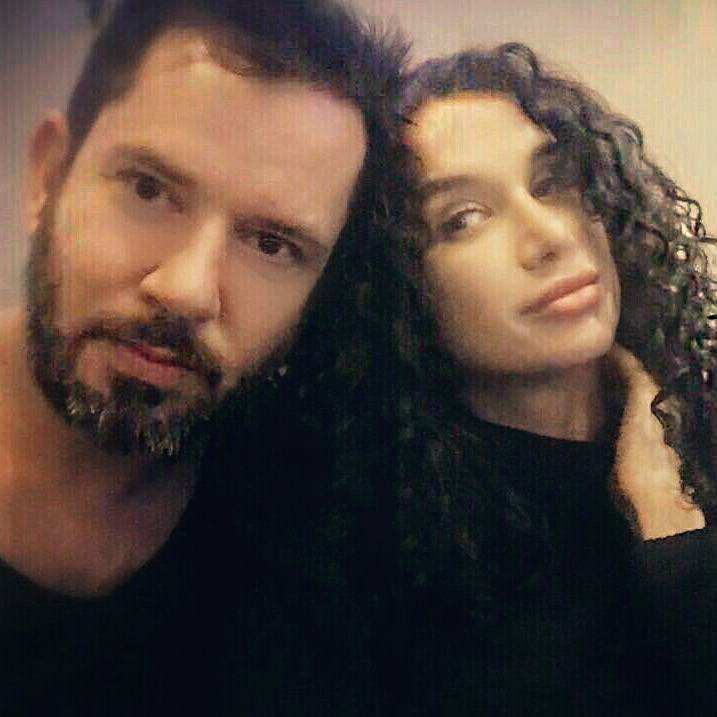 Build the habit of brutal honesty and start accepting responsibilty.

This is where it gets psychologically tougher on you, but it’s absolutely necessary.

You need to learn to stop bullshitting yourself, building ego defences, and taking it easy on yourself.

It starts by questioning your life deeply. What are you unhappy about, and why did your life become this way?

My default position is that everything bad that happens in my life is my fault. Whilst this is brutal, it serves as a slap in the face and starts the process of working out where things went wrong. The option of blaming others is no longer available to you.

If you actually did this exercise yourself you would be surprised how many bad things that have happened to you are ultimately your fault. You have to get right to the root of the bad situation to realise this, however.

Learning to become a Sigma Male, live your life with freedom and pick up women will require you to process feedback accurately, without building a protective ego shield around yourself to hide from uncomfortable truths.

Sometimes it’s an interaction with a girl that hits you with some kind of feedback, positive or negative, which forces you to be honest with yourself.

When you become strongly strongly internally-referenced you can deliberately provoke honest feedback about yourself because it’s not going to shake your identity. It’s just data to process rather than daggers in your heart.

How This Applies To Picking Up Women As A Sigma Male

Girl’s responses are giving you the lay of the land. It’s like when a submarine sends its sonar ping out and the ping comes back, that’s not corrupting the integrity of the submarine hull it’s just telling the submarine where it is in the sea.

In contrast, when you have an artifice based on denying reality by lying to yourself, anything negative that comes back from a girl destroys it. It makes you vulnerable.

You have a hard outer shell and vulnerable core. When you’re completely honest with yourself you’ve got a strong core, so you can actually allow the shell to be permeable to real information.

Cultivate the habit of direct, straightforward no nonsense speech 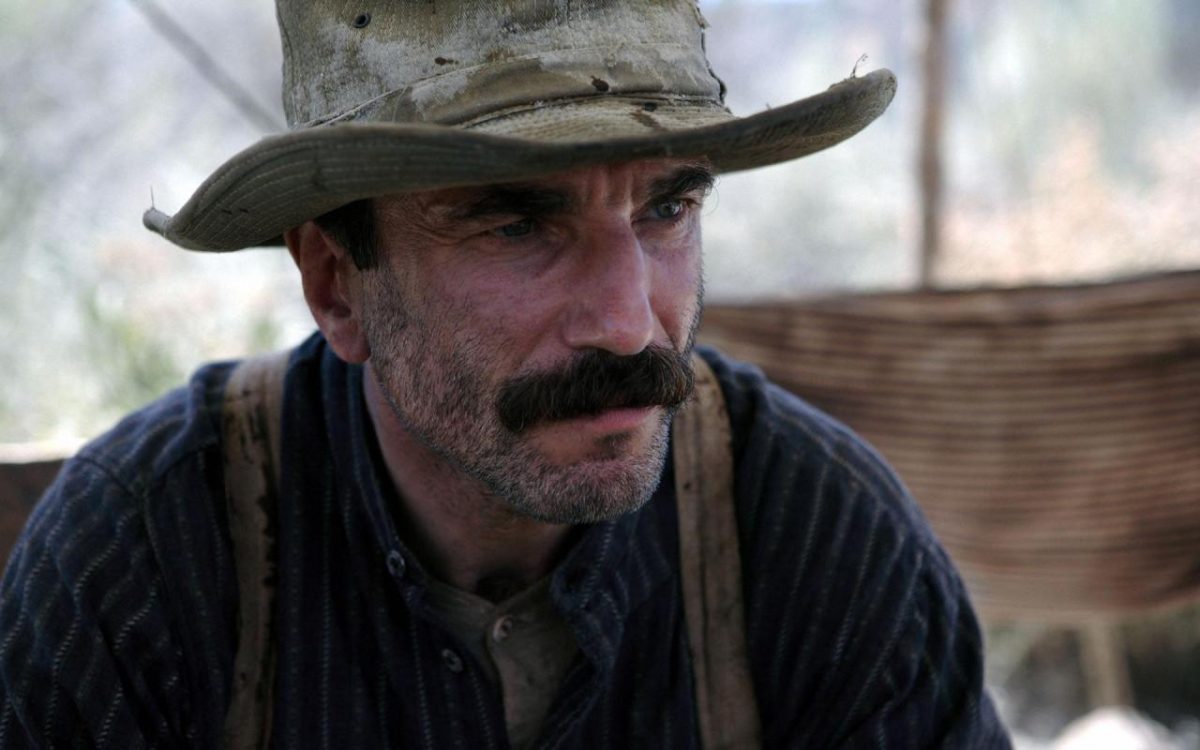 When you learn to accept responsibility for yourself and become brutally honest, you will find that you do not have time for dancing around the point of what you want to say.

You will naturally want to get right to the point, assertively go after what you want and be unflinching in telling others about it.

You will need this because when you live life as a Sigma male without any of the ego based support structures that most people use, you’ll find you get mentally tougher and move towards living with integrity.

In searching for the truth of matters, doing your own research and basing your opinions on reason, evidence and logic, you’ll become very sure of yourself and what you think.

Because of this you’ll naturally build an impatience with timewasting, pretty speech and waffle. You’ll want to get directly to the point.

This habit of plain speaking will naturally arise if you follow the preceeding steps.

The Truth About Becoming A Sigma Male

I’ve only scratched the surface of what it takes to become totally free as a Sigma Male. To do this topic full justice requires hundreds of thousands of words, hours of video and audio, and a bucketload of time.

For this reason I unhesitatingly recommend you check out my book Primal Seduction and my video product Secret Society. Both of these products are a blueprint for living life as a successful Sigma Male (specifically with reference to attracting hot women).

It couldn’t be a closer match. Look at the foreword to my book Primal Seduction

The foreward to my book Primal Seduction