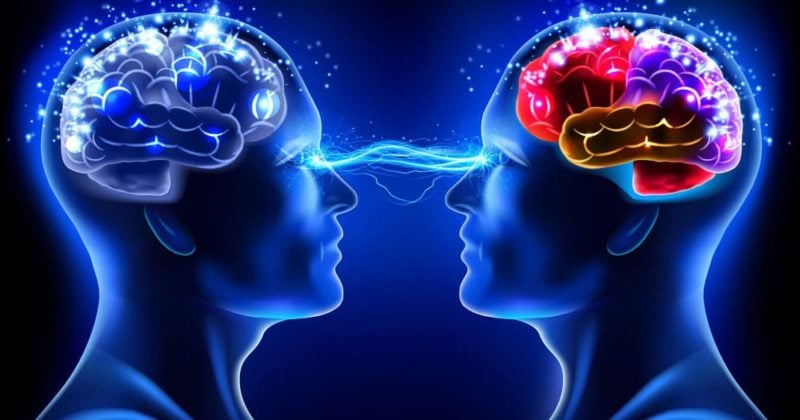 Emotional Sensitivity : An Excerpt From My Book Primal Seduction 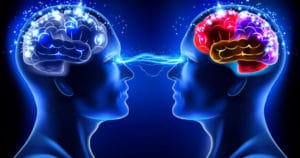 Here is an excerpt from my book, Primal Seduction. About half of the book is formed from me spending about 12 hours being interviewed by my good friend Nick Krauser, breaking down my game piece by piece. These interviews were then cleaned up and the big thematic elements drawn together, with diagrams, explanation and clear, actionable advice on how to implement these powerful mindsets and techniques.

I remember this section below. I was in flow state and remembered that I hadn’t even talked about one of the most important elements of my game : emotional sensitivity.

NB Following on from this section in the book is a lengthy interview with me and Nick where I break it down, piece by piece and tell you exactly how you can harness the power of emotional sensitivity yourself.

Podcast Version Of This Post, For Those Who Prefer To Listen:

“When I talk to people, men and women, but especially women, I’m interested in getting to the root of what they really are and who they really are as quickly as possible. I think people reveal themselves unwittingly of their own accord, but I think with women especially you can lead them to it quickly from the approach and pick up.

The way that you do that is to have an emotional sensitivity yourself, the ability to put yourself into an emotional state and to create a moment of emotional nakedness where you’re revealing yourself. By doing that, you’re encouraging her to reveal her true self. Not the character that she shows to her boss, her neighbour, her friends or strangers. You get the real her.

This is the most powerful element of pick up. If you can get to the essence of who the girl really is, all of those community tropes about “comfort” fly out the window, because a moment of electric communication between two people can happen in an instant.

It can happen very quickly after just a moment, but linger on for weeks, months or even a life time. This explains the extraordinary longevity of passion, when girls still want you years after you met even after they’d had other boyfriends in the interim. They never really go away because they treasure and are affected by those moments. 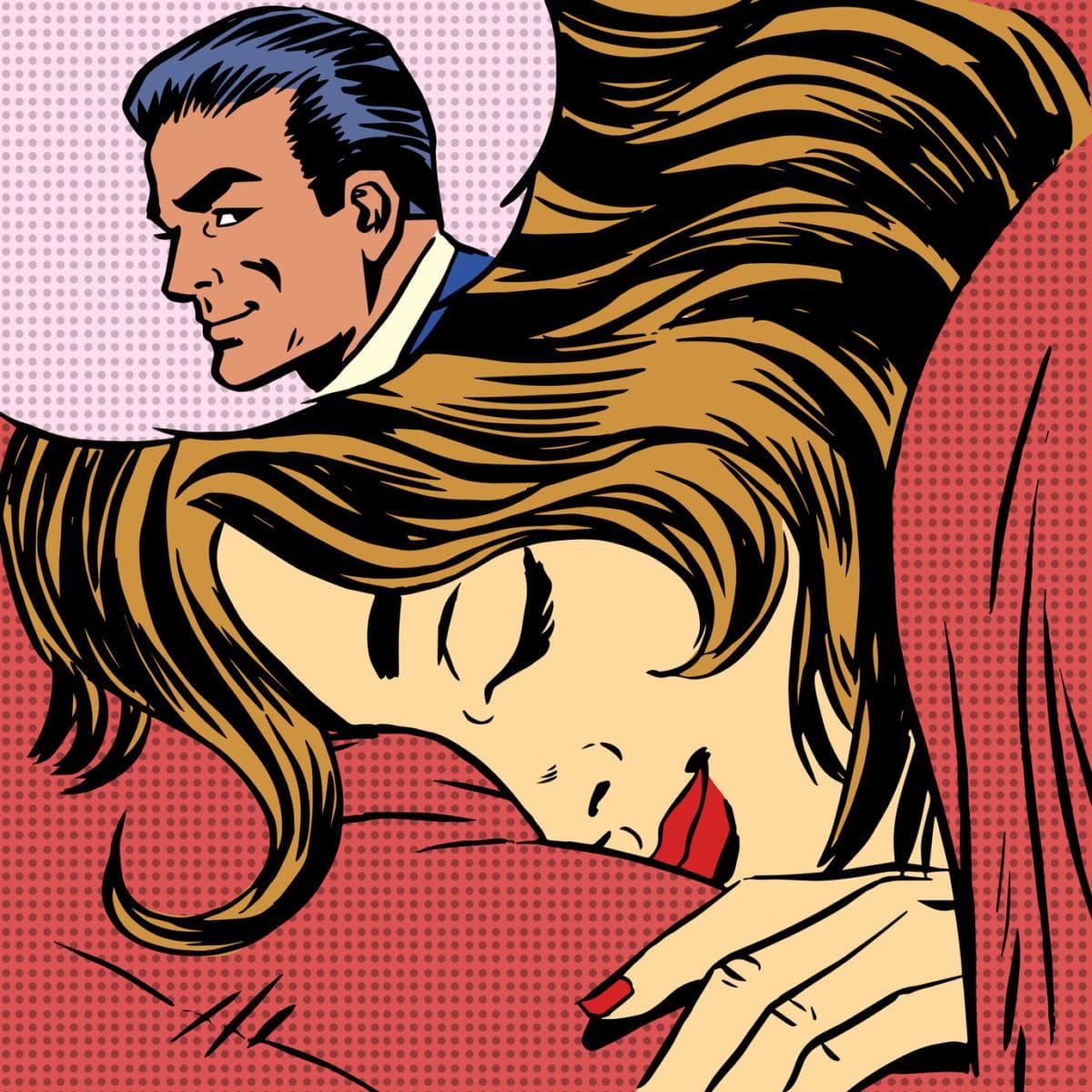 When I think about my previous relationships with girls that I’ve actually loved, I don’t think about all the things we did and where I was living. I think about moments. What her face and her eyes looked like at that particular moment, and years later after I split up with them – even four or five years later – I sometimes found myself being drawn into emotional states, all unbidden.

I’d just literally start crying to myself, feeling maybe some guilt or that I’d let her down and this kind of thing. So I feel these emotions very quickly and powerfully, the positive and negative.

One of the girls that I’m talking about I had a very loving relationship with her but I couldn’t commit to her. When I think of her, everything is still vivid. It would just come over me and overwhelm me in moments and five years later I went back to see her. These moments overwhelm me, so if it affects me this powerfully then think about how powerfully if affects women as well.

I get impatient when I hear men talking about pick-up and the techniques that they’re using on the girl. It’s not about that. I think, “God, you’ve got it all totally fucking wrong.” It’s not an intellectual exercise. It’s about how you felt in each moment. Were there any of these moments of electric communication? You know when they exist and that’s what’s important. That’s when you really get to the real person, and that’s where the power is.

When guys talk about their pick-up techniques, what’s actually happening is that they’re convincing themselves that it’s their technique getting the results but actually what they were doing is having moments of authenticity, moments of a real connection, where there’s real emotion, and the girl can see it in their eyes and they can see it in her eyes.

A man might not even be aware that it’s happening but she sure as hell can sense it and that’s what attracting her, not the techniques. I think the techniques are merely a platform to allow this to take place, and that’s what I believe the crux of pick up is. Of course, she has to be attracted to you in the first place for the first barriers to come down, to allow it to happen.

When I say authenticity in and of itself has power, this is what I’m talking about. As a man, can you freely and in an uninhibited way reveal yourself to other people, have authenticity in your relationships and seek and strive for that (and have impatience for all the bullshit that everyone talks about, the nonsense)? In the same way that I have impatience for the nonsense of society’s rules and could drive a tank over them, it’s the same way with interpersonal relationships. Specifically women. It can happen incredibly fast, in a moment.

It feels overwhelming. It’s a complete absence of noise. It can be the most exciting, compelling thing in the world, when I go to these clubs, mostly in Eastern Europe, where there are these really hot girls around, and everything is just tunnel vision. It just shuts out and then that’s it; there is nothing else and that’s what life is about for me. It’s the most exciting, compelling and totally present state. So that’s a very extreme example, when you’re really super-excited and there’s all these hot girls around, but you can create these moments instantly, in the most humdrum and mundane of settings.

Let me start with an example from the book, The Silence Of The Lambs to illustrate. In this scene the FBI detective Clarice Starling visits prison for the second time and Dr. Chilton, the warden, is there waiting for her. She needs to get in to interview Hannibal Lecter.

Starling has an ability to sense and read enormous amounts of information about a person via their sub-communications. Now I can do a similar thing, and it has enormous power. As a man, if you can do this with a woman and you’re coming from a good position, imagine the power that you have to lead her.

In that moment, you can reflexively and authentically mean it, and it will show in your eyes. That’s better than any technique in the world, because you mean it and it creates that moment of communication where she can look into your soul and say, “Yeah, this guy’s for real, I can trust him.” That’s not a technique; that’s real.

So in the example Clarice Starling is in the prison with Dr Chilton. He’s not very happy about it, so he says to her,

‘“I’m not a turnkey here, Miss Starling. I don’t come running down here at night just to let people in and out. I had a ticket to holiday on ice.”

She realized he’d said a ticket. In that instant Starling saw his life, and he knew it.

She saw his bleak refrigerator, the crumbs on the TV tray where he ate alone, the still piles his things stayed in for months until he moved them. She felt the ache of his whole lonesome sen sen life and switchblade-quick she knew not to spare him, not to talk on or look away.

She stared into his face, and with the smallest tilt of her head, she gave him her good looks and bored her knowledge in, speared him with it, knowing he couldn’t stand for the conversation to go on.

He sent her with an orderly named Alonzo.”

There you go, that’s the power of those moments, when you both know something is going on and you can act on it and get the desired result. In this case she gets the interview with Dr Lecter, but the desired result in the context of a pick up would be, if she’s feeling vulnerable and you can authentically reach across and say, “Darling, it’s OK,” and mean it, with a nice pitch in your voice. It will come out naturally if you really mean it, and that beats any technique.”

Entitlement And Attitude To Women

THIS Is How Sigma Males Are Formed (And Get Hot Girls!)

Spam Approaches Are A Total Disaster. You MUST Do This Instead!

Lay Report From Kiev – Emotional Control To The Max!