Daygame (Or Game) Revulsion : Is It A Thing?

What is Daygame (or Game) Revulsion?

Daygame (or game) revulsion describes a state where a hitherto sexually active (or even promiscuous man) experiences a sudden and dramatic loss of interest in pursuing the opposite sex for sexual purposes.

I recently saw a comment which mentioned me and speculated that I am experiencing game revulsion, so I thought I would address it here.

I believe daygame or game revulsion occurs for a combination of reasons:

I believe testosterone is one of the primary drivers that compels men to approach women and try to have sex with them. As we all know testosterone starts to drop around age 31, and by age 40 is appreciably lower than a guy in his mid 20s. So it’s understandable that a guy of this age is less interested in chasing women around.

This depends mostly on the SMV and appearance of the individual in question. Some men in their early to mid 40s don’t look much different to how they looked at age 30-35 (I hope that I am one of these).

But for some men there is a more steep drop off in SMV. For those guys it becomes progressively harder to attract the women that he used to, ergo they are less prepared to make the effort required. This tends to breed a certain lack of interest in pursuing women, otherwise known as revulsion.

From my personal experience, I had already acheived much of what I wanted at age 35 or so. What is left? Hotter women ? I didn’t think so, I’ve done it already.

None of it really appeals to me. In my view if you’re having to invent reasons to try and screw women, you are moving away from what your body and core is telling you to do..Which is antithetical to my concept of authenticity (there is a reason my website from years ago was called AuthenticPUA).

3: Going backwards instead of forwards.

There are certain things in life a man must accomplish in my view. He must have sex with a number of women (I’d acheived this age 24 or so), he must leave home, he must be able to make his own income.

I believe if you don’t focus on the areas where you have underacheived by YOUR STANDARDS then you will not progress as a man and “grow into your power”. In my case, simply chasing more women and the time and effort it entails just isn’t worth my time. Within my bones, I feel that I would rather learn new skills, such as video editing, do good for other people, become a more tolerant man, and build a business. These are areas for development for me.

And the obvious elephant in the room – have a child or two, give my love to a good woman.

Now there are exceptions to this. I am talking from my own personal experience, but I majored on picking up women since I was 18 or 19 years old and I’ve done it for years. For a guy like me, if he chases women year after year becomes a parody of himself, a sad gibbering pastiche. He is an object of curiosity and pity to me, rather than someone to emulate and admire.

I think if a guy is 40 or more and still chasing women around as he was in his 20s and 30s then there is something fundamentally broken. It really shouldn’t be that interesting. I’d hazard a guess that he’s a guy with a black, empty hole to fill and he thinks bonking more women will fill it.

For the other kind of guy, who didn’t have much success or didn’t pay much attention to women when he was younger, it’s much more normal to chase women in your 40s and 50s. This also applies to guys who have been married and subsequently divorced or just broken up.

Every man has his cross to bear. I know from experience that most men have demons that they keep carefully locked away in the corner of their mind, that they don’t like to discuss. Personally I believe it is good to bring the demon out into the light and expose him..Some men have huge pain in their hearts through unfulfilled love, or a lack of experience with women. It keeps them awake at night and dominates their waking hours with obsessive and compulsive thinking.

I have had similar demons , not about women but about money and unfulfilled potential in business. I can say that my situation is 50 or 60% better than a few years ago, and I hope that if you have similar demons about women I have been able to help you too.

There’s my summary of why daygame or just game revulsion is a thing. It’s entirely personal, and as we’ve seen it depends on your life history, your SMV, your body chemistry and more.

Overall as long as you’re self aware enough and honest enough with yourself to address it, understand WHY, and act on what your instincts are prompting you to do, you can use game revulsion to grow as a man as you age. No one wants to make a fool of himself as he gets into his 40s and beyond. 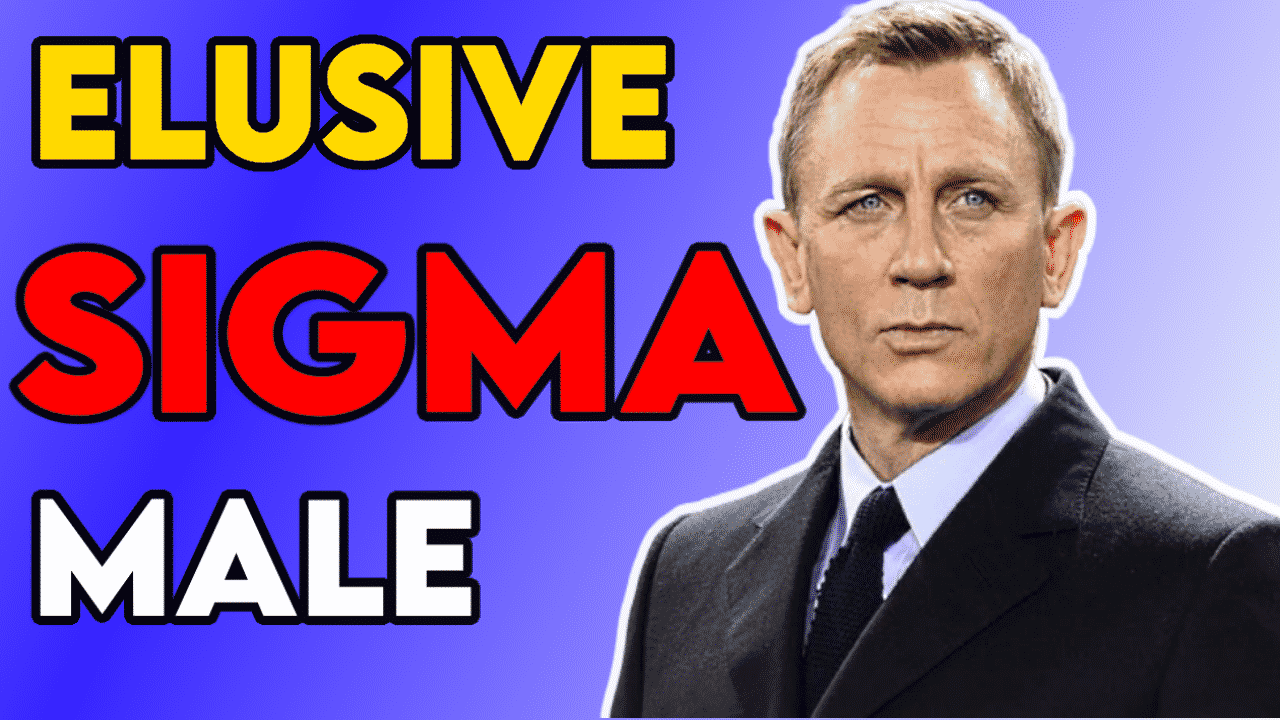 Useful Resources That You Can Read / Watch

Secret Society Was Way Ahead Of Its Time

MGTOW And The Manosphere Are Poisoning Your Mind

Are women in the West broken?

HACK. Do THIS To Get HOT Women Online!