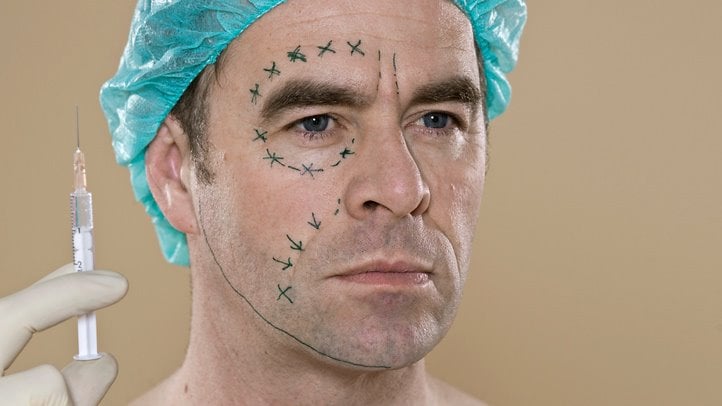 My View On Cosmetic Surgery 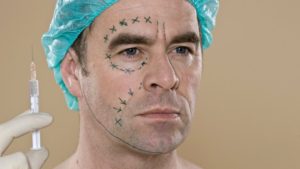 I noticed that one of the weird PUA Hate guys once posted an excerpt from my Secret Society video series where I talk about Cosmetic Surgery.

He hoped he could stick the knife in and disrupt my business by doing so, despite the fact I’ve said publically for years that I think Cosmetic Surgery can be a good idea, and that I have had it done myself.

Still, it was nice free publicity.

So I thought I’d talk about my views on Cosmetic Surgery and whether it can help you in attracting women.

Can Cosmetic Surgery Help You With Women?

We are men living in a competitive world. We have to carve every single advantage we can get to compete for resources and women.

It makes absolutely no sense to not maximise on every area that you can – this includes physical appearance.

I have never been shy in stating this. It does not invalidate the importance of game, the right mindset, knowing female psychology, all of the stuff I talk about and sell in my products.

It’s just another area that you need to pay attention to.

Have I had Cosmetic Surgery?

I was not genetically blessed with good looks. 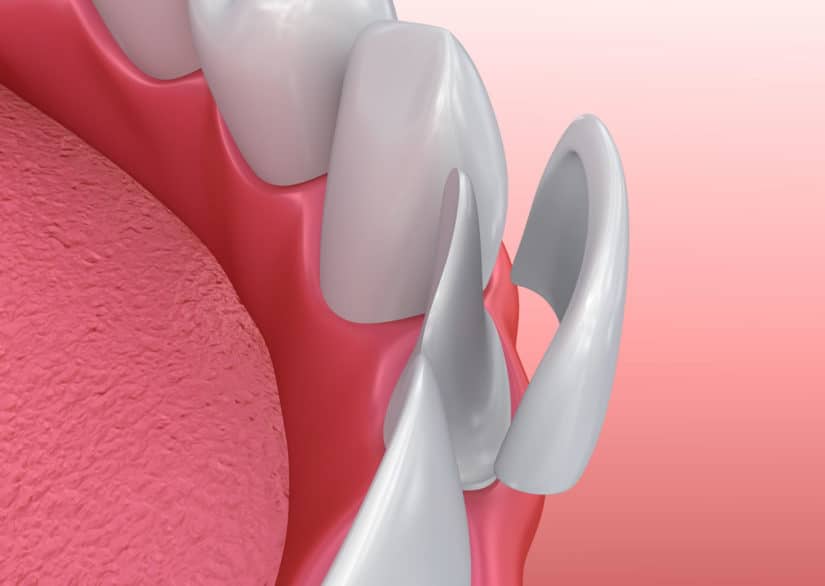 At age 16 I had a veneer on my front 2 teeth, because I have a large gap between them – courtesty of my mothers side of the family.

I hated it and decided enough was enough, so when I was old enough the first thing I did was tell the NHS dentist that I wanted it done.

That was 27 years ago and incredibly, I still have the same dental veneers now.

Every dentist I ever visit says what a fantastic job my veneers are. It’s testament to how good the NHS used to be 20 years ago.

For teeth, if you have some obvious cosmetic defects like I did then it’s best to get them fixed. There really is no excuse nowadays.

Teeth whitening, I am not so sure about. I think as long as they are not Yellow then it’s basically OK.

Roaccutane for cystic acne on my back and oily skin 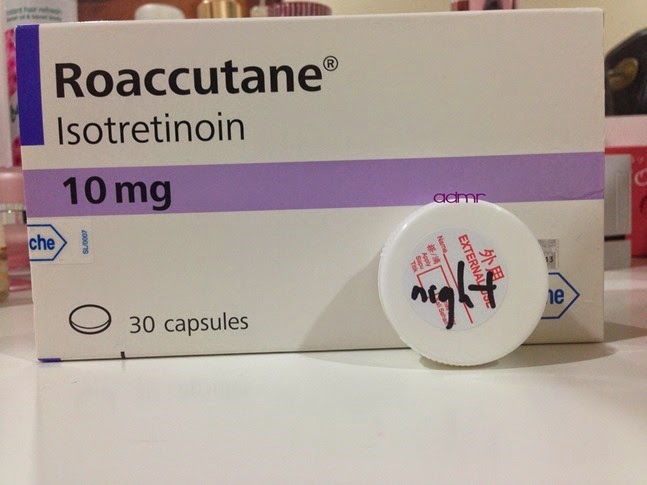 I had tremendous cycstic acne on my back until I was nearly 30. I just never bothered to fix it until one day I once again had enough.

Eventually after wasting my time with several GP visits , I decided enough was enough. Nothing the doctor prescribed me worked, so I was given a hospital appointment and put on Roaccutane.

Now 13 years later I am glad I did it but it is very powerful stuff.

I took the recommended dosage for the first few days, but after about 48 hours of ingesting the pill I woke up to one of the biggest shocks of my life.

My lips were almost falling off, and I was beetroot red…A thick, deep shade of red that was about 7 shades darker than my normal skin tone.

I went to work as normal and the entire office gave me some strange looks so I decided to halve the dosage.

I walked around for 8 months with a face roughly the shade of a Baboons arse to get rid of my cystic acne, but in the end it worked.

Bottom line: If you have really bad acne, Roaccutane works almost 100% of the time, permanently.

You just have to endure a red face and blistered, dry lips, eyes and cock for months on end. 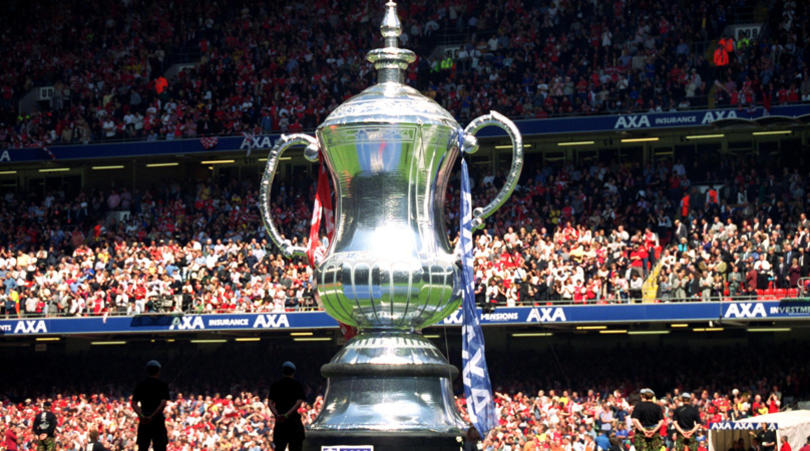 I have genetically large ears which used to stick out like the FA Cup.

I don’t remember too much about it, except I am extremely careful when I get my hair cut nowadays and always tell the hairdresser to be very careful about my ears. 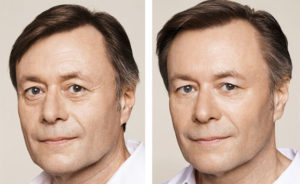 I’m really happy about this one. Even when I was 18 I started to notice deep grooves under my eyes and dark circles.

I used to have this done at Birmingham NHS hospital – about 650 GBP per time.

I used Perlane – the thicker solution, mixed in with a small amount of Restylane.

Luckily for me my eyes have adapted and appear to have regrown the connective fatty tissue under my eyes – so I no longer have deep tear troughs. I do have some small lumps under each eyes but DGAF about this to be honest.

I’m ageing the same as all of you. I’m keeping a close eye on bags starting to develop under my eyes – I will probably have that done within the next 5 years.  Part of my plan to be able to attract young girls and not feel forced into settling down.

Other Things I Do To look Good

To be frank with you, I don’t pay much attention to it at the moment, since I am not in a country where I can realistically approach women.

But, I still maintain the fundamentals.

I’ve experimented with beards of various lengths, and right now have a medium length along cheeks and jaw. Shaved along jawline, and kept longer around mouth and chin.

I do this to emphasise the grey hair on my chin – as I think it looks boss level 10. 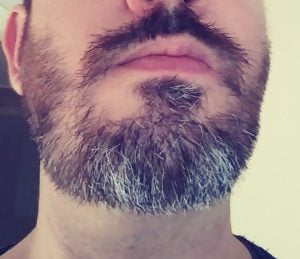 I have no hesitation in saying go for it.

It doesn’t make my advice and products any less valuable. You still need game to get the best quality women, because guess what – there are always better looking guys than you hovering around in the background for the hotties.

I think when you get to the higher leagues – the 8’s and above – the women are actually less fussy about looks. You just need to take care of yourself.

But when you have obvious defects like I did, then you need to take care of them.

Incidentally, this is why it is kind of annoying when I hear from plebs “Oh he’s just good looking” to explain away my results with women.

Yeah, like I didn’t work for it, and it invalidates any game I have.

So, what are your thoughts on cosmetic surgery?

The Best Antidote To Depression