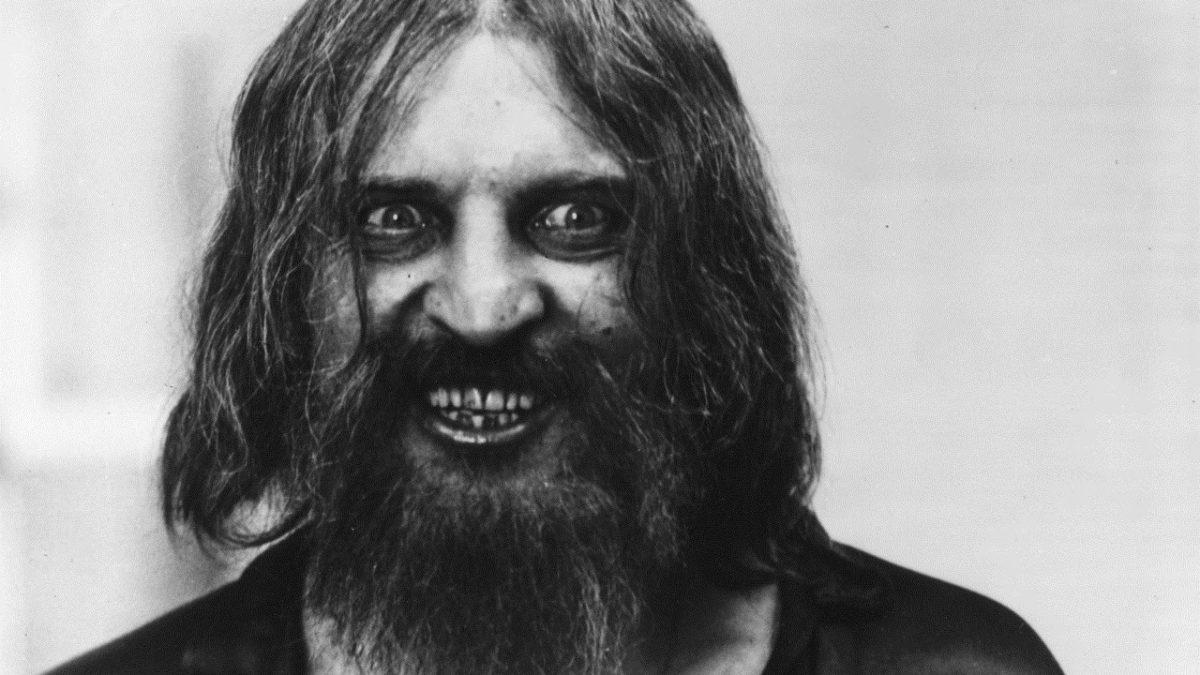 I posted a very short request on Youtube a few hours ago asking my Subscribers what they thought of my products, Primal Seduction and Secret Society.

(I check my stats regularly and Youtube guys buy more products than any other group).

It’s early days and I think most guys are worried about showing their details online. However, I’ve had quite a bit of feedback over the past few weeks from Youtube and email and this one that just popped in (he sent me an email rather than commenting on Youtube):

It resonates with me:

It echoes a leitmotif I’ve been talking about for a few weeks now. Namely : the high attrition (dropout) rate of guys who attempt “Game”.

Not only that, but I’ve also noticed well known guys within the seduction community who’ve abruptly just stopped all of a sudden. Why, I wonder?

Well, I think it relates to the psychological brutality of repeatedly approaching and getting rejected. And, there’s a certain proportion of guys who start this stuff and don’t know themselves! They don’t know what they want. They think they want to be a player…But have no idea what it entails. And I’m willing to bet in some cases, the lifestyle goes against their nature.

My point in this short post is that I believe I have the solution. I advocate:

Less approaches – but more “qualified leads”. Please note : I do NOT say approach only off IOIs. I DO say it is better to approach off an IOI that not.

Further, as I’ve said repeatedly, forcing IOIs can be unsubtle. It’s not passively sittting around like a faggot waiting for girls to notice how pretty you are…Anything but.

The way I do it and teach in my products is an active way of “forcing” yes / maybe girls to give you a signal.

Knowing yourself : As the guy says in my inner game bible Primal Seduction..You have to know yourself and what you want. Build yourself up first, get yourself in order.

Primal Seduction is a good introduction to how to do this – step by step – written for the benefit of an aspiring player.

Bottom Line : I knew I was right years ago when I talked about Authenticity, Self esteem, not “fronting”. Remember, I have met a LOT of PUA’s. I can say unreservedly that a lot of them are fucking weirdos. Little boys lost.

Some guys are sorted..But still, in some cases there are gaping holes in their psyche that they look to fill with women.

In conclusion : YES, doing “game” like a numpty PUA CAN make you mad…Or turn you into a clown.

But bear in mind what this guy is saying, and check out my products. The proof mounts up that I’ve been on the right track for years…

You can see I have a special offer by the details below. Check it out – you get both produts at a 40% reduction (time limited to 24 hours however).

Attractive 44 White Male Wants To Pay Stripper For Her Time. How Should He Tell Her?