How To Build A Strong Identity

One of the key ways in which you can build a strong identity is to move towards becoming internally referenced. Follow this four step plan:

Your reality is every possible thing that could ever happen to you. Some things are very well known and explored therefore you feel safe doing them (your comfort zone). Some of them are behaviours you consider but are not the usual (what is sometimes called your stretch zone, or perhaps outer comfort zone), and some things are things that are quite simply not even conceivable to you or are so abnormal, unusual, or weird that they are actually scary (your panic zone, or outside of your reality).

Your reality is like a map of the world (what is, what could be, what should be, what is not) and you should explore it in the same way you explore the physical world. Go out and do stuff. A very basic example of this that almost everyone reading will recognise is approach anxiety.

If you are scared of something, it is most likely because you either don’t know anything about what is there (you have never done it before), or you have been there occasionally and think you know that what is in it is scary.

This is like going to a war-zone in current day Iraq – most have never done it but have seen news reports of scary stuff. 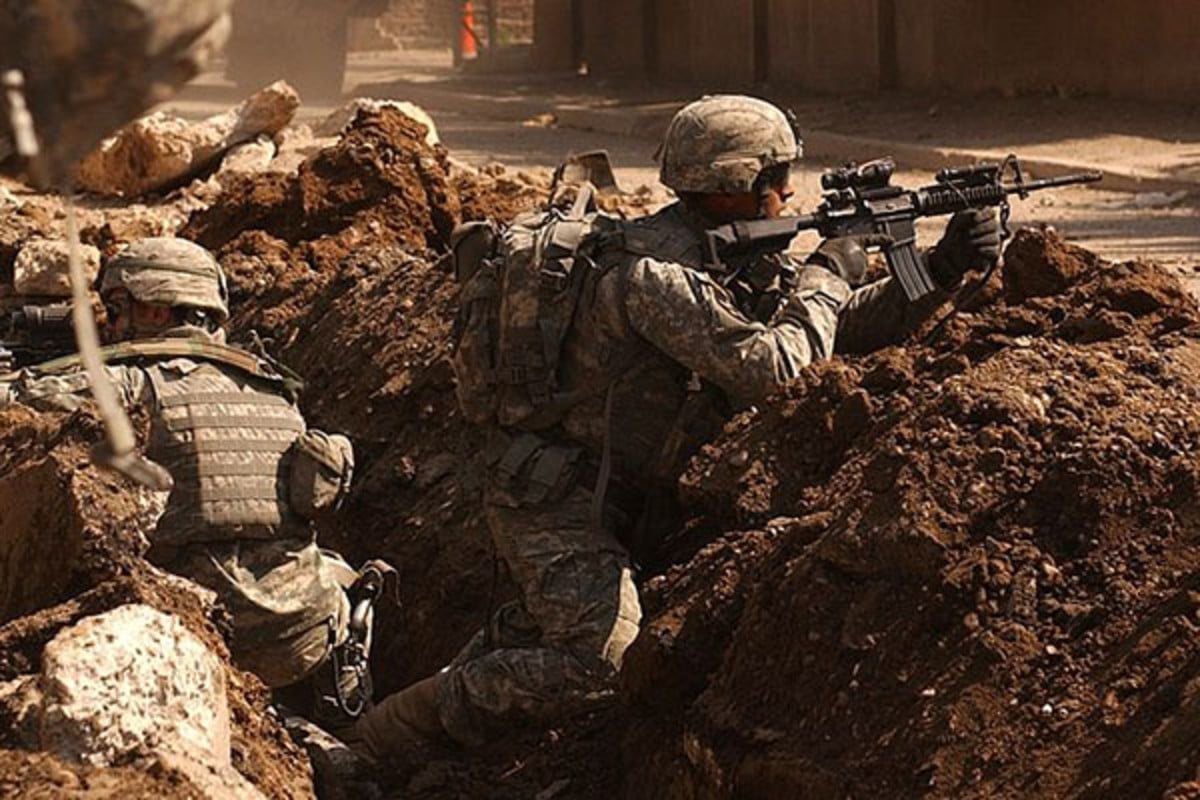 If you were getting deployed there, you would most likely be at least a little worried if not downright terrified. However, once you got there you would realise it was not actually as bad as you thought. Sure, there are some dangerous aspects but so long as you don’t do something stupid you will most likely be okay. And this is how your reality works.

Therapy is an obvious one – often we have fears that we don’t understand. They come from beliefs that are deeply held and often practically invisible to us. Once again like approach anxiety (“AA”). Most guys with AA know that approaching girls is a fundamentally scary and dangerous thing for multiple and varied reasons.

However, most people who don’t have (or have overcome) AA can quite clearly see that this is not true, and that the guy with AA has made it all up in his head. This doesn’t mean the guy with AA is weak, stupid or lying, it just means that, in his belief system, something is saying “don’t do that, that’s scary”.

Now, try not being scared whilst being in a cage with a lion. Everything in your being will tell you to GTFO of there and quite rightly! Those animals eat people! However, what about lion tamers? They do it all the time and (mostly) don’t get eaten.

Some fear beliefs are valid and some are less so. Yet, they are all there for a reason, and the right type of therapy will locate whatever first created the fear and help address it and overcome it. 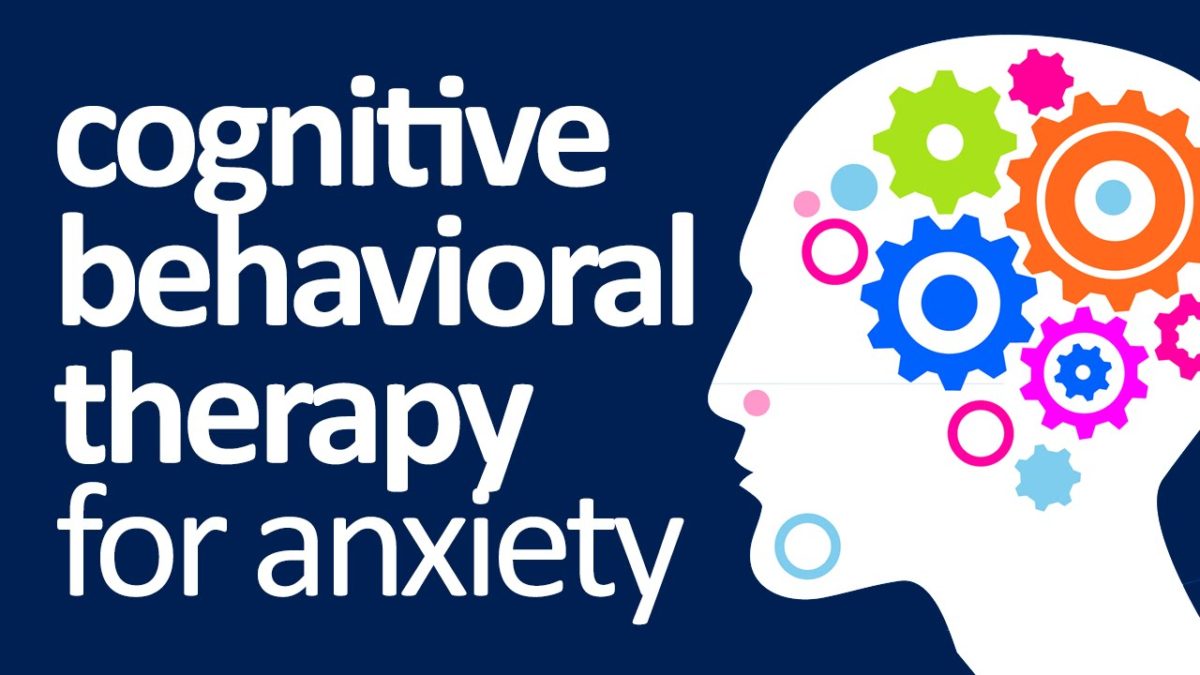 This is actually the best way to get rid of AA completely without the painful experience of going and approaching against your will repeatedly until you are desensitised. By the way, just because you become desensitised to it doesn’t mean it doesn’t harm you. It does; you just become numb to the pain which is still there.

Therapy should, with time, be able to take the pain away entirely. This is because it should remove the cause of the pain which is the underlying belief, not the stimulus which is the approaching.

Meditation is like old school therapy. It teaches you to be your own therapist. You learn to first quieten the mind and separate yourself (the observer) from the thoughts and voices (the observed). Remember that you are not the voice in your head that you hear when you read this. You are the thing listening to the voice.

This is the difference between your conscious ‘human’ mind and your unconscious/subconscious ‘lizard brain’. The ‘human’ mind gives us rational logical thought and language and all this other neat stuff, but the lizard brain (which has been around about a million years longer and forms the central core of your brain) is the bit that makes all the decisions.

It has no language centres – it is your ‘gut instinct’. So, by learning to separate the two you can do a whole bunch of cool stuff, such as asking your mind why it is scared then following that reasoning until you get to a place where it gives you some useful information about the true root causes of your fears which then means you can actually do something about them. As the Buddha once said – “your mind is your greatest enemy, but once harnessed nothing can help you so much.” (Or a close approximation). 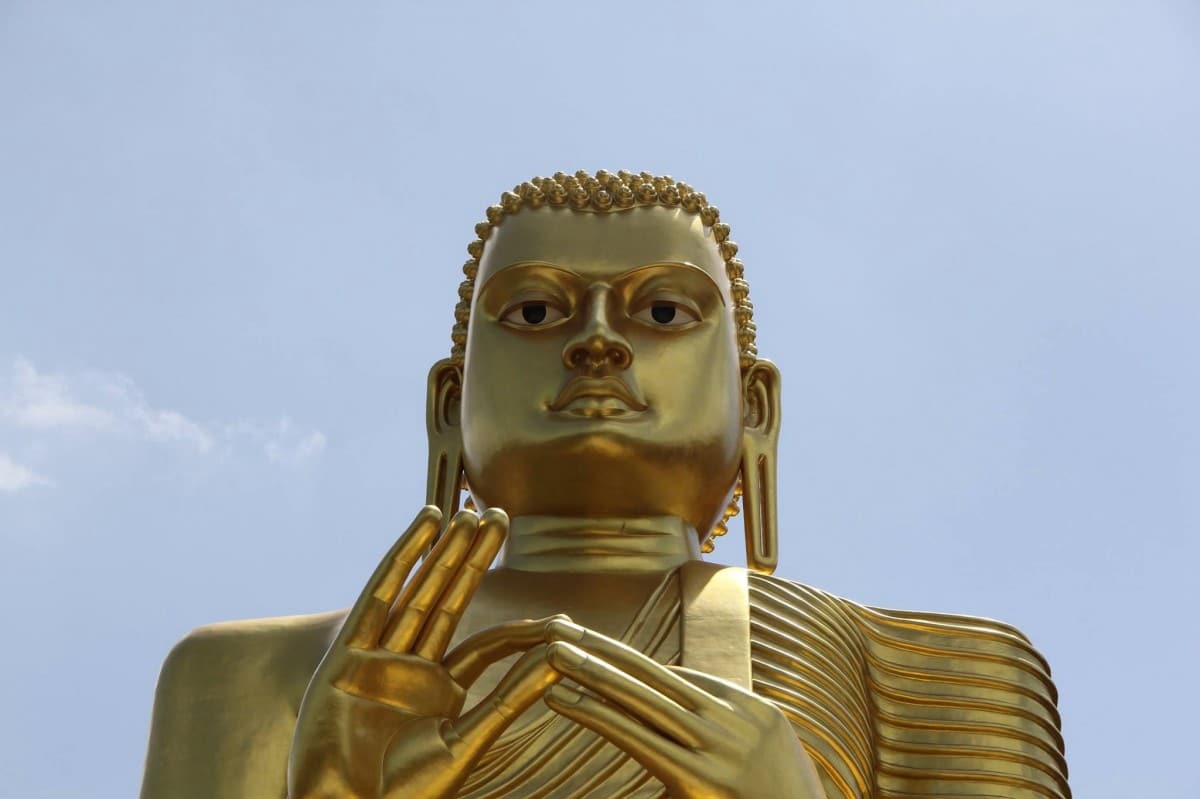 At peace with the world and yourself

4. Demarcating Your Boundaries and Standards

If you are a landowner and you don’t know where your land ends, then how do you know when to shoot someone who wanders into your territory? Most people you can just ask them politely to leave, but some people are there to steal your land! So at what point do you declare war? You should really get a map and figure out where your land stops and starts so you have confidence in making these sorts of decisions.

Remember what we said above about comfort zones and stuff within your reality? Well, same applies here. Now, a less violent or aggressive way to look at this is that if you don’t know where your land stops and starts then how do you know where you can have outdoor sex with at least a modicum of privacy? 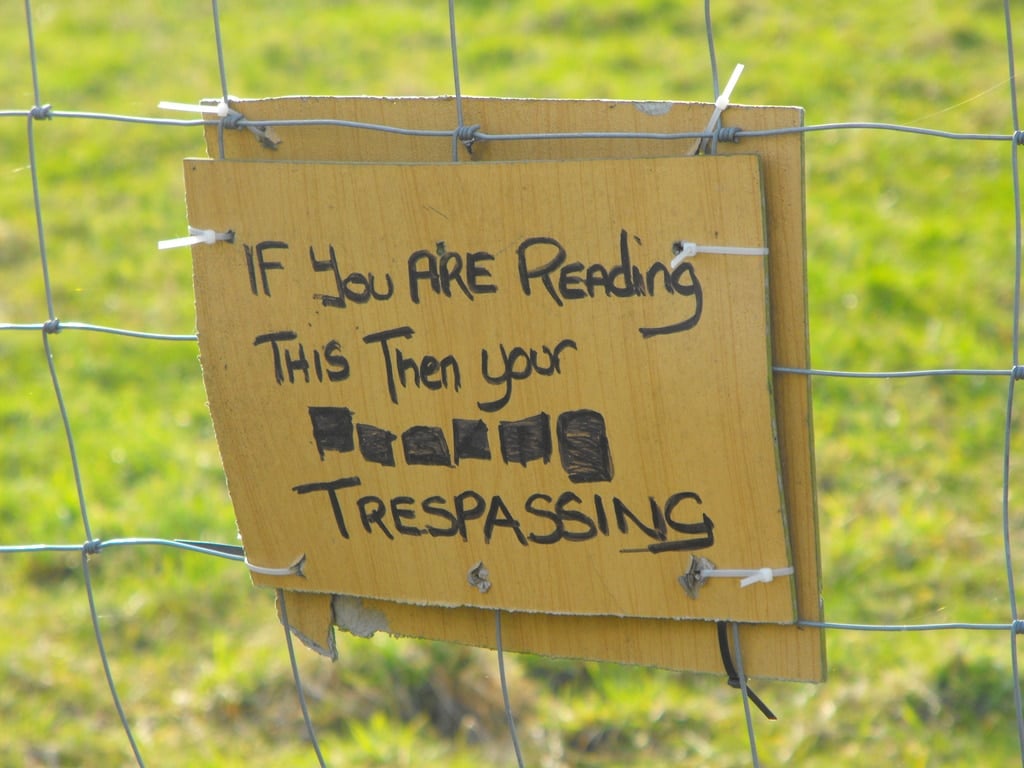 You wouldn’t have the confidence to just strip down and start banging the Mrs in the grass if you thought that at any stage a bunch of drugged out hippies could come stumbling over your nearest hillside and see her and you in the buff.

Unless you were an exhibitionist, but let’s not go there! So, know what you will put up with and what you won’t. Figure out what your ambitions and goals are and in turn which direction you are headed in life.

Make sure that everyone in your life sticks to these boundaries. If they don’t then evict them from your life – friends who talk down to you, parents who are overbearing, women who don’t respect you.

Don’t let others dictate to you what to do on your ‘land’ (your reality). You are the king of your castle and if you know what laws you have made for yourself then stick to them. As you go through life, adjust the laws to make your life better and more enjoyable as and when new stuff happens to you that gives you more experience.

Socio Sexual Hierarchy : What Rank Are YOU?

How To Succeed With HOT Girls Using Online Dating