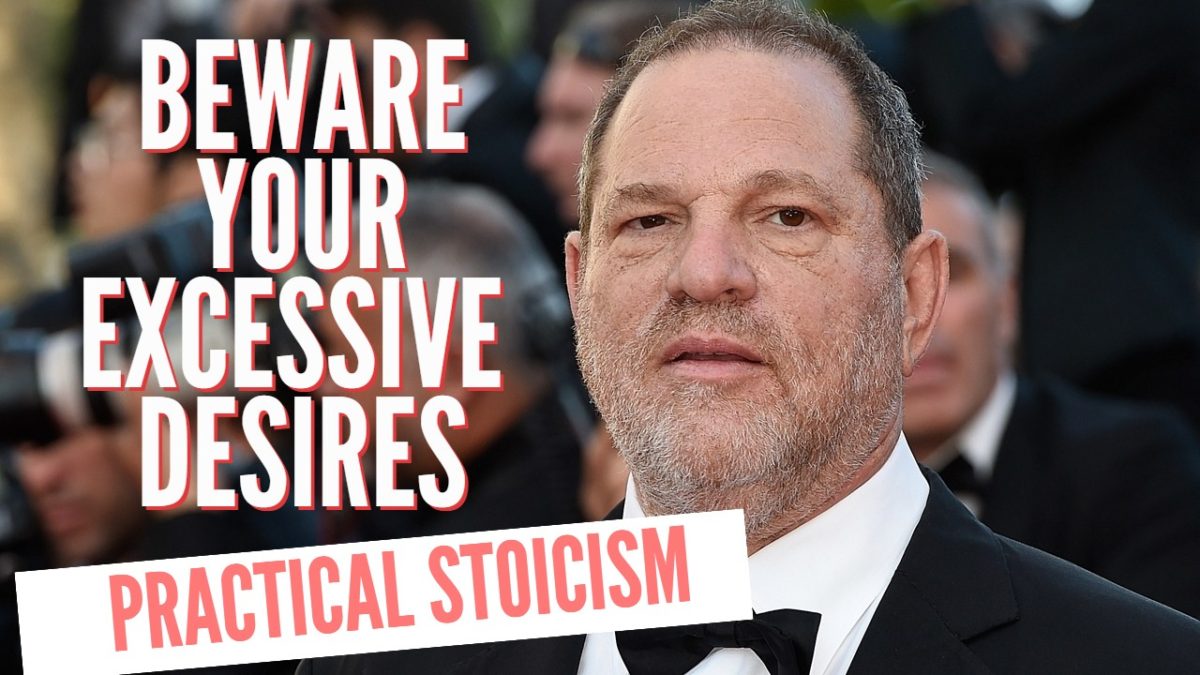 Have you heard of Alexander the Great?

He was a king of the ancient Greek kingdom of Macedon[a] and a member of the Argead dynasty. He was born in Pella in 356 BC and succeeded his father Philip II to the throne at the age of 20.

He spent most of his ruling years on an unprecedented military campaign through Asia and northeast Africa, and he created one of the largest empires of the ancient world by the age of thirty, stretching from Greece to northwestern India. He was undefeated in battle and is widely considered one of history’s most successful military commanders.

What’s not well known is that he also got into a fight with his closest friend Cleitus, and accidentaly killed him whilst drunk. Afterward, he was so despondent that he couldn’t eat or drink for three days. Sophists were called from all over Greece to see what they could do about his grief, to no avail.

“Run down the list of those who felt intense anger at something: the most famous, the most unfortunate, the most hated, the most whatever: Where is all that now? Smoke, dust, legend…or not even a legend. Think of all the examples. And how trivial the things we want so passionately are.”

The stoics tell us of a concept called “patheiai”. These are excessive desires and emotions such as anger or lust, and the stoics remind us that we must seek to replace these patheiai with eupatheiai (such as joy). More on this later.

Taking a modern example, let’s look at Harvey Weinstein. I make no comment on what he actually did, but we all know what the allegations are. If true, would you say that he’s an example of a guy with excessive desires and emotions that were acted upon? If so, he’s another example of a very powerful man brought low by his desires.

The point of the stoic exercise quoted at the beginning of the video is to constantly remind yourself of how small you are, how ephemeral your achievements are. In the end, we all turn to dust.

Bearing this in mind, if everything is ephemeral, what does matter? What is important?

Right now matters. Being a good person and doing the right thing right now, that’s what matters and that’s what was important to the Stoics. In other words, a continual display of virtue and living right.

The stoics were pretty clear about this. As I’ve been on my 30 day challenge, I’ve been taking notes every day on what goes through my head as I walk around with an eye to meet attractive women. I’ve known all about excessive desires and emotions over the years, but being older and wiser now, this lesson makes particular sense to me.

We really only do ever have the moment. Even if you fuck a particularly beautiful girl, once she is no longer with you, what does it matter? Of course, it makes you the person you are today, and it’s a reference experience…But in the end, all you ever have is what is in front of you in this instant.

I only discovered this exercise / mantra from the Stoics today, but it resonated with what I’ve been thinking about for the past week or so. I can tell you that I”ve already written a longish section of my new product entitled “vibe protection”, and it contains numerous exercises like this (but even more practical and active) that I ask you to do as you walk about on a daygame session. The lessons of the stoics are still relevant today , it seems.

Do you have excessive emotions and desires? Start working on replacing them by becoming honest and aware.

It is fascinating to me that these lessons echo what I say in my book Primal Seduction and my video product Secret Society. Primal Seduction : Be brutally honest with yourself and face reality. In doing so you learn where you need to improve.

Secret Society : let forcing IOIs and spotting IOIs build your awareness and appreciation of the moment, and in doing so build your “natural” game, reacting in real time to what the girl is doing, understanding and accomodating her feelings. Should you push now…Or withdraw and act more comforting?

Check them out here:

Join This Premium Dating Site Where Women Actually READ and RESPOND To Your Messages!