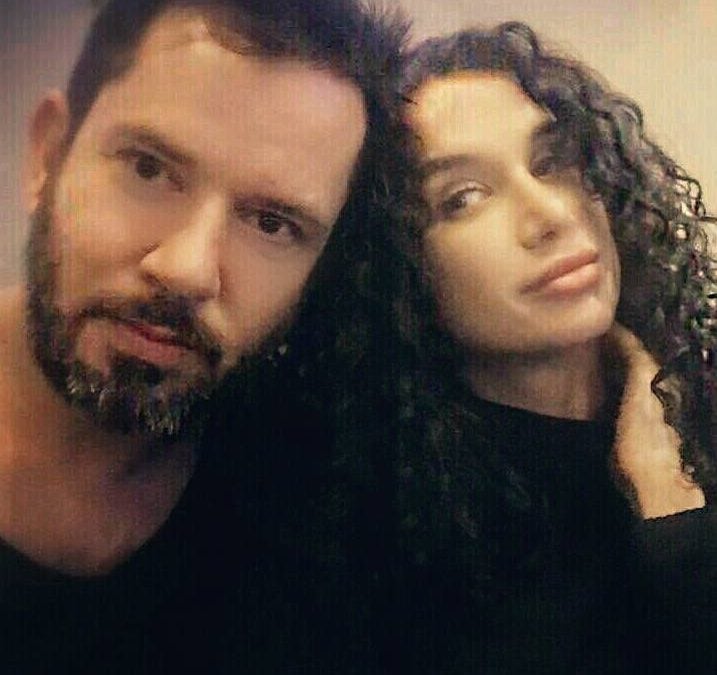 Approach To Lay Ratio – What Is Possible? [Example Stories +Vids]

“Is it natural to continue receiving several rejections even if you have developed skills and experience? So is normal to be rejected each time you go out?﻿”

The answer is, yes it is perfectly normal. Of course, the question is – how much rejection from women should you expect?. What is a normal approach / lay ratio?

I’ll answer from my rough statistics first to give a full answer:

NOTE : I’m going to talk about my results and my method a LOT in this post. Forgive the use of the word “me” and “I”, but it really is the best way I can get my point across powerfully and answer the question in the best possible way. I’m not being egotistical or self indulgent here. Promise!

If I approach from an IOI (forced or not) in the daytime I’d expect to get roughly 1/10 – 1/15 girls into my bed. I’ve thought through all the times I’ve done it over all the years and I think that’s a pretty realistic estimate.

Now, if you compare those results to other guys who Daygamers my (claimed) results stand out like a sore thumb.

You can do a Google search for it yourself to compare. I’m sure you know who you have in mind 🙂

Why Is My Claimed Approach To Lay Ratio Much Higher?

For a start, note the careful equivocation at the start of the post – if I approach from an IOI (forced or not). That’s a massive difference right there.

As I’ve outlined in the linked post above, an IOI is almost like a secret handshake. The girl is singalling interest in you.

Bear in mind I have been using this method since I was 16 years old. So I have an advantage over virtually anyone else, and I’ll be able to make it work better than anyone else.

When I am actively hunting, I have a bloodhounds scent for IOIs. I never miss one. I used to point out IOIs from girls who were on a bus, in a separate building across the road etc that other guys would never spot.

The mindset of what an IOI means. Whereas a less experienced guy would see an IOI and misjudge it’s strength, I will not. I know the strength of an IOI better than anyone. Usually, I tend to approach off IOIs when I am pretty sure it’s a sure thing. This naturally leads towards a much higher approach / lay ratio.

Here’s a video about my Secret Society Video Product to find out more:

I’ve been forcing IOIs since I was 16. There’s a million ways to do it, which are dependant on state. Often a guy will try to force an IOI, for example, by doing his usual routine when he is out of state and it will fall flat. I won’t do that.

Furthermore, there are specific things I do when I approach that other guys do not which I believe lead to a higher approach / lay ratio. This is off an IOI or not. Here are some examples:

I know how to bamboozle a girl quickly by Brain Fry. What this means is that I can make a very powerful first impression, sextualise the conversation, leave her in intrigue. It’s why I never tend to stay in set for long periods. I WANT to leave a powerful impression, like a hurricane entering into her life. I want the intrigue.

Here’s a video about Brain Fry

NB Unless I go for an Insta Date.

Therefore, I am more likely to get responses from feeler texts, leading to more likelihood of a date. Again, leading to a better approach / lay ratio.

I frame push hard in the interaction. So whilst some guys might misinterpret a bit of resistance I will push through it.

I can “read” where a girl is at very well indeed. It doesn’t need to be verbalised or signalled. In the Secret Society video product I liken it to being the Michael Schumacher Of Game. You bed girls that you were never supposed to bed.

My date / lay ratio is also very very high. I practically never screw up a date. If I get a girl on a date, I can tell whether to push on the first date or hang around and wait for 2nd / 3rd dates. As a result, I max out on the approach / lay ratio there.

There have been some exceptions over the years of course. Sometimes I’ve been on 2 or 3 dates with different girls and got nowhere. It happens. But overall the ratio is very high.

Another reason why I have a relatively higher approach / lay ratio is because I have time. I don’t really do short Euro Jaunts, I often stay for months on end – meaning I have the time to capitalise on leads.

Now I could be lying through my teeth (I am not!). There’s been examples over the years where people have seen me do this and I posted about it.

I once approach 6 girls in the daytime on Oxford Street in London – I think about 2013 / 2014. One was a 5″11 ex fashion model from Latvia. Another was a 5″9 black girl who worked in a beauty store. There were some guys from the LSS forum who saw me do this. One was an Asian guy called Raf (I don’t want to give his full name) – he might even be reading this. Big lad, 6″2, army lad, Northerner. Sound guy actually, I liked him a lot. BTW mate email me again – I did reply to your last email (I called him a big puff.LOL).

Another was an Asian guy called Neil. Infact it was Neil who recommended I approach the ex fashion model because “she is fucking hot”. This guy used to live with Yad.

I banged them both over the next 2 days – the black girl was a SDL and the former fashion model the next day. Both were posted on the LSS Forum with picture proof (before it got taken down). Some of you reading this might even remember it!

I once approached 6 women in Tiger Tiger in London in one night and banged 4 of them in the next 6 days, again this was posted on the LSS forum and again with pictures.

Nick Krauser has seen me do some good stuff, as has Bodi, as has Richard La Ruina, as has Eddie from Street Attraction (in Kiev last year if I recall correctly), as have a bunch of other guys. One of the guys who saw me in Kiev even followed me down the street and took pictures of the girl I was with – and later posted about it on Nick Krausers blog. LOL! (Another good guy, US Army guy)

So, you can judge for yourself. I don’t lie.

First off, I would mention that I have had very long periods where I do absolutely nothing – especially in the last 5-6 years. I’ve not been shy in talking about this – it was 95% due to extreme worry about money. Only my really good friends know how badly this has affected me. It’s bad enough, believe me.

As a result, I have had periods of 6 months without a single approach, not even bothering with Tinder. The longest I’ve ever been without shagging a new girl is about 6 months.

I’ve had stretches of months on end without approaching.

At my lowest ebb I approached 30 women in the daytime in Budapest and got not one date, not one lay. My worst approach / lay ratio ever.

Bear in mind I usually made up for this on using sites like Seeking Arrangement. Especially in London I had that working well for me. I once shagged 3 in one week , all hot, without paying of course.

Again, Nick Krauser saw this (not right outside my fucking door but he knew about it and saw pictures of the girls if I recall). I was living in Chiswick at the time in a fucking shithole. If I had a better pad, the results from that site would have been much higher. I really had a good system going there. Lol.

Oh yeah and I did 2 in 2 days in Marbella, Spain from Seeking – there were only about 20 girls on there. LOL.

And then this one.

She had great boobs and a really chunky nice arse. Filthy Too. EH STEVEN I WANT TO SUCK YOUR DIIIICK

And 4 in 1 week from seeking in Malaga last winter. At that time I had clap from my Thailand trip with Nick, so I couldn’t get it up for one of the girls (a cute little Colombian girl.)

This is without an IOI, so just approaching pure cold. I’m less sure of these numbers to be honest, kind of pulling them out of my ass. There’s a good chance the approach / lay ratio is higher.

Other Factors That Influence The Approach / Lay Ratio

I’d expect the ratio to be way higher from nightclubs. Over the years, in all the countries I’d expect to get 1/6-1/8 girls from a nightclub approach.

Well, the girl is going to the nightclub knowing men will approach her.

I tend to go to nightclubs only if I know they are good.

If there are hot girls around in a nightlub and it’s not inimical – i.e. not full of men, I hit state and really switch on and go into full BEAST MODE! Otherwise known as The Vortex, as outlined in Primal Seduction.

Is it possible to replicate this approach / lay ratio as a neary 43 year old man?

Pretty sure the answer is yes. My journey continues. It will be interesting to see how it all pans out 🙂

Daygame 101 : This Is The Most Efficient Method